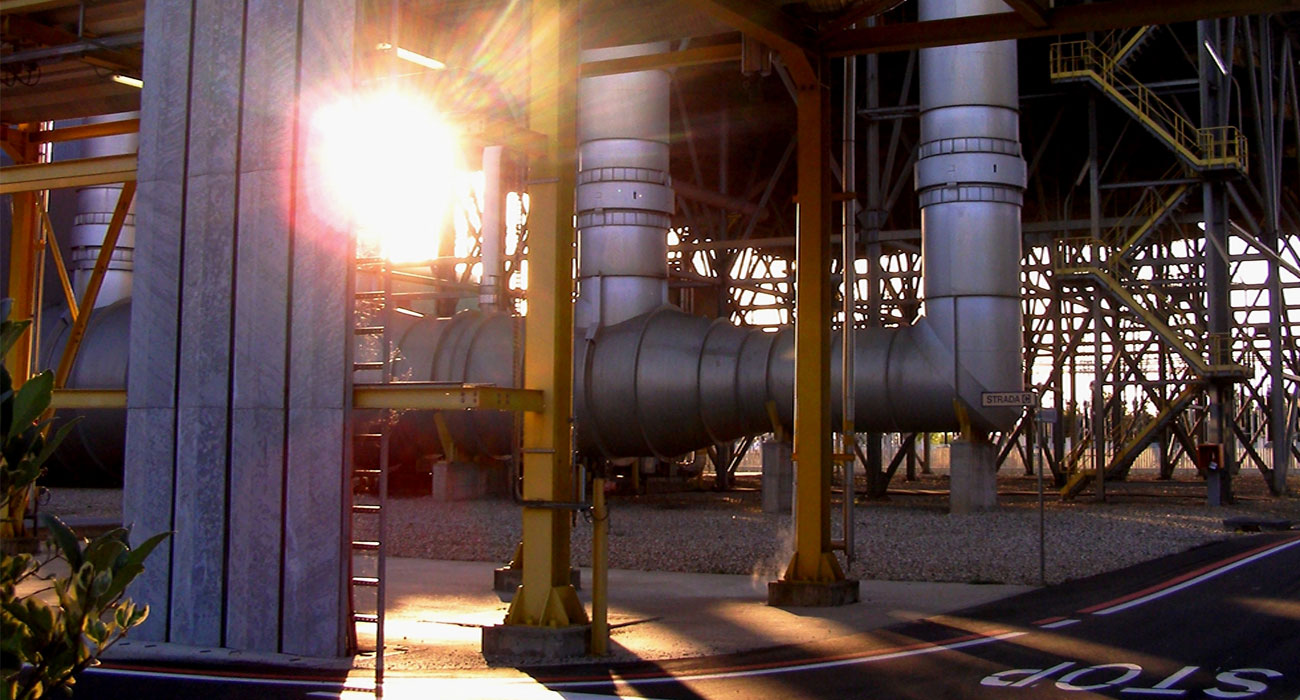 How large power users conserve and reuse energy that would otherwise have been lost.

Many large power users in South Africa are seeking alternative solutions to secure a reliable power supply as a result of the escalating cost of electricity and the declining dependability from state-owned providers. The Eternity Power Thermal Harvesting power plant, focused on the metallurgical smelting sector, is a first of its kind clean energy power plant based at the Anglo American Platinum Waterval Smelting Complex near Rustenburg in the North West Province of South Africa.

The ZAR150 million (US$10 million) project, developed and operated by a South African company, serves as an instrumental case study into harvesting unconventional sources of energy.

Innovative use of ‘wasted energy’

Typically, large industrial companies generate significant amounts of heat in their manufacturing and industrial processes. A good example is the smelting sector, an important component of Africa’s mining and industrial economy, which emits large quantities of energy in the form of hot and/or combustible furnace off-gas. The thermal power plant prevents this energy waste from occurring through its unique design to harvest relatively low quality thermal energy from the smelter and convert it to clean electricity.i

The Anglo American plant captures enough waste heat to generate up to 4.3MW of clean power, which is used by the Waterval Smelter for its internal power consumption. The thermal plant is connected to the Anglo Conversion Plant (ACP) cooling circuit, parallel to the existing coolers, to displace the existing cooling capacity completely. By substituting the use of clean electricity generated by the plant (which would otherwise have been purchased from state-owned power utility Eskom), this process results in a reduction of the smelter’s carbon footprint and a lower energy consumption per tonne of product produced.

From June 2015 to March 2016, Eternity Power has generated 8,260MWh for use at the Anglo American Platinum Conversion Plant at a price less per unit than the national electricity provider. This is the equivalent of powering 5,000 households every day with electricity. Over the period above, the power plant reduced Anglo American Platinum’s carbon footprint by 7,764 tonnes of carbon.

The thermal plant commenced commercial operations on June 10, 2015. The timing of the project from development through to commercial operation took five years, in part due to the novelty of the project and the associated challenges it faced in convincing all stakeholders of its bankability. The operating company approached Anglo American Platinum with the developed concept of Thermal Harvesting in 2010. The agreement was signed with Anglo American Platinum in 2011 and the bankable feasibility was signed off in November 2012. Construction started in 2013 and was completed in May 2015.

Producing power solely from waste heat normally dissipated into the atmosphere, the project reduces Anglo American Platinum’s carbon footprint and is in the process of being registered as a Clean Development Mechanism project with the United Nations (UNFCCC).

While in use, the plant has several distinct environmentally friendly impacts:

The power plant uses a mature technology imported from Israeli company Ormat, in the form of an Organic Rankine Cycle system, which has typically been used to generate electricity from geothermal heat sources in other parts of the world. This system was chosen due to its high degree of flexibility in being able to adjust to highly variable and intermittent heat sources, which is typically the case in smelter environments.

This set of technology has not previously been used in a smelter environment, and a significant amount of novel work was done to design the integration of the technology into the smelter complex and to establish the technical feasibility of the process. This type of technology can be applied to a smelter or any industrial activity that generates waste heat.

At the unveiling of the plant in September 2015, South African Department of Trade & Industry Minister Rob Davies said: “It is our interest as a country, as a government to take the form of more value added industrial activities located here in South Africa.”

It is important for any project developer to believe in the result without compromise and to understand and know what all the requirements are for a fully funded project. This would include reviewing the energy source and data over long periods of time to historically understand the intention and expansion of the facility. 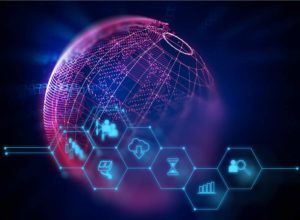 Is blockchain the enabler of cross-border energy trading?