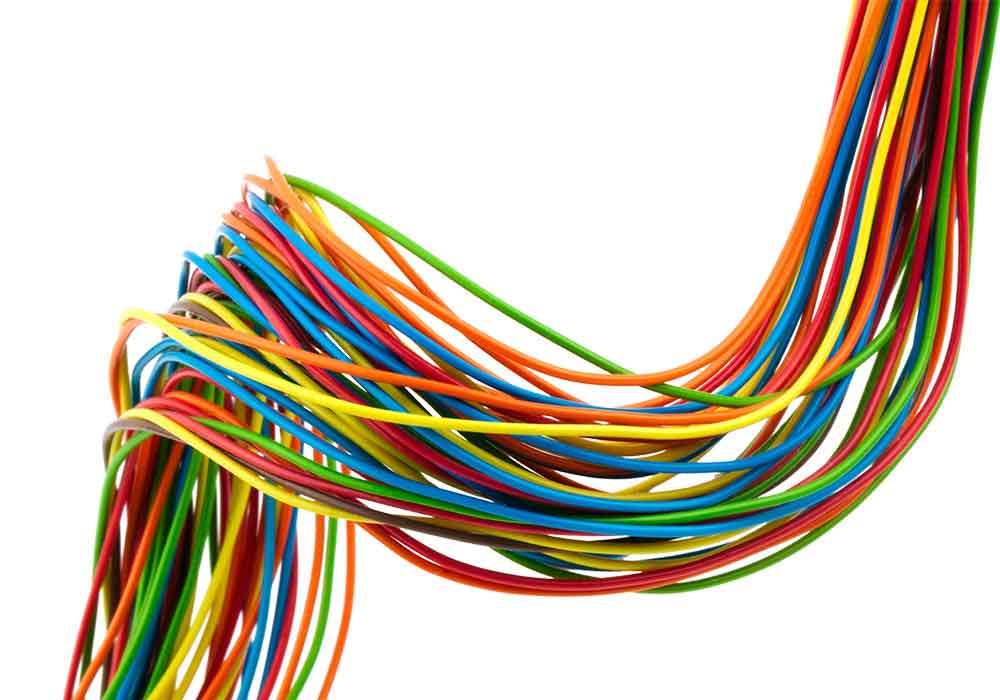 Cable theft, estimated to cost the South African economy ZAR5 billion ($351 million) a year, has become a national crisis with serious implications for the country’s economy and security. Last year alone, there were 72,533 reported incidents of copper cable theft and more than 10,736 arrests made – considering that this crime disrupts and delays the delivery of essential services such as health, communication and transport, it is more than just lost revenue for Eskom and municipalities.

The issues around the prevention of cable and conductor theft is a complex one as there are many factors to consider, which does not always guarantee that a suitable solution in one application or physical location will work well in another. A combination of theft deterrent methods should be considered when offering a solution. Conductor theft could either be classified as petty theft or as organised crime and the approach and target installation may differ, depending on the perpetrator. Theft deterrent methods, which may be considered, include the following categories:

Successful prosecution becomes possible when ownership of a cable or a component of the cable can be established. Thus marking the cable at one or more levels such as the sheath, internally to the cable or inside the conductor with a mark which links the cable and/or the conductors to the owner of the cable is a potential solution. Existing cable installations may be marked with the owner details by means of spraying the outside of the cable with microdots, which carry the details of the owner.

Earth continuity conductors are particularly exposed as they are mostly bare and recognisable as being copper and safe to steal, as they do not normally carry a current. A composite conductor metal such as copper clad steel may be employed in order to drastically reduce the value of the scrap metal as the copper is bonded to a steel substrate. Another bonded metal type, which may be used in certain circumstances, is copper clad aluminium that has a low scrap value. Considerations that need to be kept in mind include corrosion issues at the exposed wire ends and metal creep in small conductor sizes which could lead to hot connections. However, this conductor type is currently not allowed by SANS cable specifications.

Aluminium is often used in power cables and although it is less popular as conductor of choice to thieves due to the low scrap value, it is still subject to theft when copper conductors are not readily available to thieves. Consideration needs to be given to the connection of aluminium to copper terminals or bus-bars due to bimetallic corrosion. Aluminium may also not be used in fiery mines due to the explosion risk which this entails. Small sizes of aluminium conductors with a cross sectional area smaller than 16mm2 are subject to metal flow (creep) over time and this leads to hot connections and the potential for fires. A mixture of metals such as galvanised steel and tinned copper creates a contamination effect and the need for separation of metals at scrapping makes it less attractive to thieves. Bare mixed metal conductors are prone to bimetallic corrosion in an exposed or corrosive environment.

Cables can be designed to make them more difficult to cut or saw by the introduction of tough metal elements into the cable construction, either inside the conductor or elsewhere in the cable construction. This causes a delay in stealing of the cable. Earth conductors or cables are more attractive to thieves than cables which are energised and carry a current. This could be circumvented by the inclusion of the earth conductor either as an additional core in the cables’ design or as earth continuity wires in the armour wire layer of the cable, such as in ECC (earth continuity conductor) cables.

Cable monitoring systems may make use of a fibre optic core or cable which is attached to the cable or included in the cable construction and gives a warning when an attempt is made to steal/move or cut the cable. The electrical circuit of the cable may also be monitored to warn of a break in the supply.

Buried ground or perimeter monitoring devices make use of fibre optic cables, which are either buried or attached to fences and warn of vibrations associated with tampering or other interference such as footsteps on the ground. These systems often work in conjunction with camera systems, which focus on the area where the disturbance had been picked up. Classic laser beam systems or passive IR detectors warn security personnel of unauthorised movement near cable assets. These systems may operate in conjunction with pepper, chilli or paint marking spray systems, which act as deterrents through warning signs.

Special anti-theft cables need to be visibly distinguishable from standard cables in such a way that thieves will recognise the cable type and refrain from cutting and damaging it before realising that it is of little scrap value. Non-standard sheath colours, striping of the sheath or discoloration of the conductor are methods by which antitheft cables or conductors are made to look different from standard cables.

The Department of Cooperative Governance and Traditional Affairs is in negotiations around categorising copper as a precious metal, whilst the government is investigating the change of crime classification from cable theft to economic sabotage. It is anticipated that the change in legislation will help protect public infrastructure.

Aberdare Cables has exclusive rights over a product called CableGuard – a unique product invented in South Africa, and then patented worldwide – effective in preventing underground cable theft, at the source, before it occurs. CableGuard is a new and innovative clamping device that protects underground cables from thieves and is easily installed on new or existing cables.

Acting like anchors along the cable, the devices are injection moulded from reinforced engineering polymers to provide cost effective, zero-maintenance and corrosion resistant protection. The system is simple and easy to install around a broad variety of cable sizes, using a clamp and interlocking shield mechanism. Unique conductor and cable marking is offered in line with the SACIS 12 draft standard for unique marking and it is available over a wide range of low and medium voltage cables on request.

Development work is in progress on a number of possible anti-theft solutions and variations, and end users are invited to contact Aberdare Cables should they require anti-theft cables to be developed for specific applications. If there is a clear commercial need, we will develop a suitable solution. 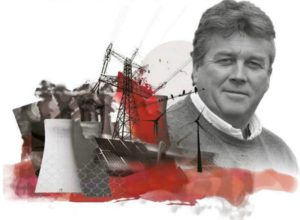