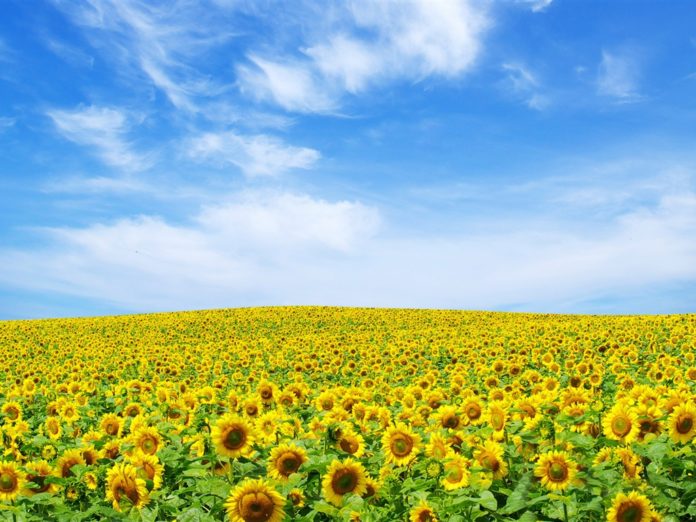 After World War II a British fighter pilot, L. John Fry, settled in South Africa and started a pig farm. In 1957 he built the world’s first commercial anaerobic digester and produced biogas from pig manure. The following year he generated electricity from biogas to power pumps on the farm.

69 years on, largely due to cheap power and despite expanding landfills, South Africa still has a fledgling biogas industry, some way behind world leaders Germany (8,900), USA (2,200), Britain and Switzerland (600 each). The country boasts 300 bio-digesters of which only 50 are registered commercial biogas plants, larger than 100kW.

In South Africa today, biogas has the potential to displace 2,500MW of grid electricity, equivalent to the size of Eskom’s Arnot coal-fired power station in Mpumalanga, commissioned in 1975. When you consider that South Africa accounts for about 1.1% of global greenhouse gas emissions; that emissions increased by 24.9% between 2000 and 2010; that in excess of 40 million tonnes of biomass and organic waste is generated annually; that agriculture is a key activity in all nine provinces and that energy costs have spiralled beyond 300% in eight years, then renewable energy, and in particular biogas power generation, presents a strong business case.

In summary the factors driving the acceleration of biogas plants in South Africa are:

The food versus energy debate appears to be silenced by studies which claim that South Africa is blessed with an over-abundance of arable agricultural land opening the way for the production of agricultural biogas and biofuel feedstock crops.

Biogas is but one of seven key bio-energy applications in South Africa, vying for the attention of Government and private investors in the sector. Typical local feedstock inputs comprise municipal and industrial sewerage, waste and process water, manure, plant (sugar cane) waste and indigenous grasses and municipal solid waste and the role of farmers and large waste management companies should not be underestimated. Other sources and partners for this waste include the South African Local Government Association (SALGA), animal farms, pulp and paper producers, food and dairy industries and abattoirs where the opportunities for waste pre-treatment, the recovery of nutrients from digestate and farm biogas installations present good business cases.

Much time has elapsed since 2005 when the PGBI Group was commissioned by the Central Energy Fund (CEF) to develop a bio-energy programme for South Africa. The time for talking is over as indicated by the recent serious biogas initiatives signalling the acceleration of the development of a sizeable biogas industry in Southern Africa.

Some of the clear and obvious benefits of biogas are:

Aside of the obvious benefits there are positive signs that many of the inherent threats to and weaknesses of the biogas industry are being addressed, viz:

Key challenges which remain barriers to further biogas growth in South Africa are the scarcity of water and the fact that there is simply no generic solution. You cannot simply transpose a biogas technology from one continent, country and region to another, as local climatic conditions and the availability and proximity to feedstock strongly influence the design of the digester, agitators, and anaerobic technology employed (batch reactor vs. continuous reactor, mesophyllc digestion vs. thermophyllic digestion and digester temperature), which require extensive testing before the correct method, technology and feedstock mix is determined.

This relatively young technology is dynamic, so expect continual improvement of current designs and methodologies. This is clear from ongoing research at the German Biomass Research Centre in Leipzig, Germany, where the objectives of further research focus areas on biogas are:

Nevertheless, further evidence of the growing importance of biogas is borne out by its prioritisation over other forms of renewable energy: at 12.8% it outstrips the contribution to the national electricity grid in Germany of solar PV and wind power generation.

Bio2Watt’s 5MW biogas plant in Bronkhorstspruit supplying electricity to BMW SA is the forerunner of a new commitment to tap into the potential South Africa offers. Clean Energy Africa’s New Horisons and Anaergia have turned the soil on construction sites of new biogas plants in the region, each with future plans of three new commercial biogas plant per year. It can therefore be predicted that a very different biogas landscape will exist in five years from now, where the value of the commercial biogas opportunity is tapped to provide South African industry with a viable alternative energy source.