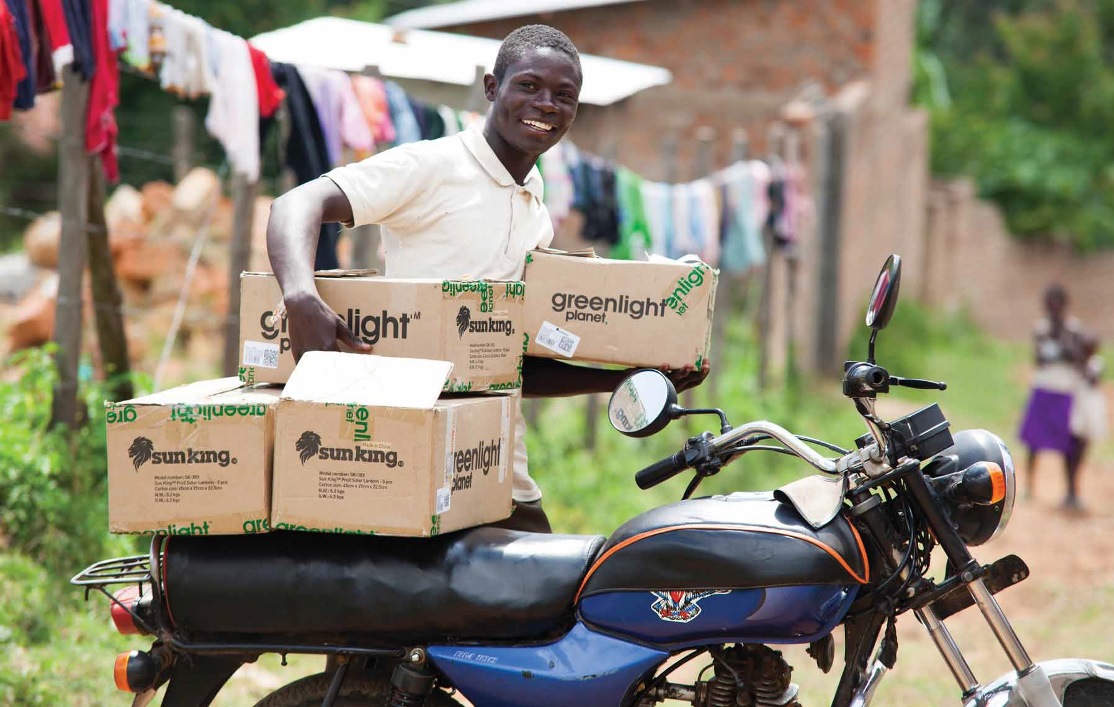 How to ensure the coming energy revolution in Africa is a lean, clean growth machine, by Jim Rogers, former-CEO of Duke Energy

American power utilities have a legacy issue. Over the past century, trillions of dollars have been invested in centralised generation and hundreds of thousands of miles of distribution and transmission lines. While this has been a marvel of engineering, there is mounting consensus that the 21st century “grid” must be more sustainable – financially, politically or environmentally – especially as the price of renewable energy and storage continues to drop.

In response to this new market reality, the global power sector is now embarking on a fundamental transition away from fossil fuels to clean energy that is quicker to deploy, increasingly reliable, and that drives economic growth even in poor, remote locations.

Just as the people of Africa have skipped over fixed-line telephony directly to mobile, African utilities now have the opportunity to leap ahead to a new energy model. That model is one in which power is no longer solely delivered through a complex and expensive grid of base load generation and fixed wires, but through a mix of renewable technologies that are more affordable, smaller and decentralised and powered by some combination of large- and small- scale solar and wind, micro-hydro, geothermal and biomass (and eventually storage).

The opportunity is clear and imperative: More than 600 million sub-Saharan Africans, two-thirds of the population, have no access to electricity. That is a potential customer base that, despite comprising largely poor agriculturalists, any 21st century energy provider should covet, but that most African energy providers today do not know how to incorporate into their business models.

As the former CEO of the largest electric power holding company in the United States, producing 57,500 megawatts for 7.3 million people, it is my strong conviction that business-asusual utility models will not be able to economically deliver reliable, affordable modern energy services to small remote populations in the foreseeable future. So, what is to be done? Africa’s current electricity transmission system has a total length of just 89,000 kilometres, or 12% of the 725,000 kilometres of high-voltage transmission lines in the United States.

The continent is so big it can contain the landmasses of the United States, China, India and most of western Europe with room to spare. While geography is an obvious impediment to large infrastructure delivering to hundreds of millions of small households, even if it were possible to find the hundreds of billions of dollars needed to extend the grid in the near term…

PV solar: key to sustainable energy for all