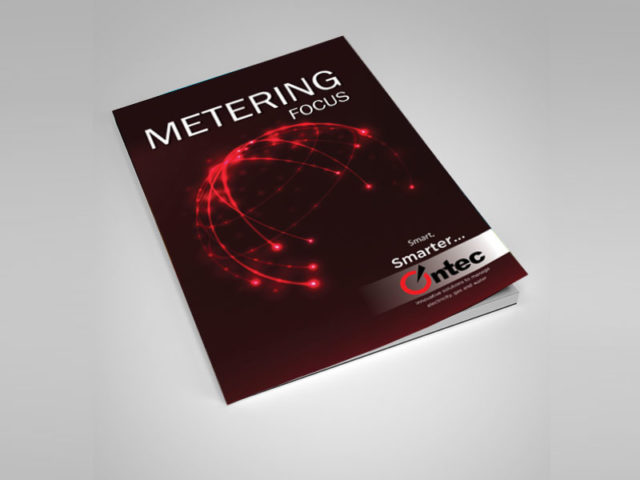 On reading about a prospective tender from the Seychelles government for the development of a 4MW floating solar photovoltaic (PV) project, my attention was immediately caught for two reasons:

1. It is a first-of-its-kind: Floating plants are not new but this project will be the first salt-water floating solar PV plant in the world; this replicable blueprint sets a benchmark for international development.

2. The tender for this path-breaking project will give the successful bidder the right to develop, finance, own and operate the project. Considering that the off-taker is likely to be Seychelles’ Public Utility Corporation for this grid-connected floating plant, the tender will be on my watch list for project development in the coming months.

The announcement comes at a time when data has shown that independent power projects – built, financed, owned, and operated by the private sector – have become one of the fastest-growing sources of investment in Africa’s power sector.

According to Professor Anton Eberhard, a simple, straightforward auction is likely to not only be easier to implement but will probably also attract greater bidder interest.

Admittedly, there is an underlying reason that this project will be on my radar – it’s being developed by an East African country. ESI Africa has deep roots in the region. In the late 1990s, when Uganda undertook Africa’s first power sector reform programme, it also brought about the founding of the Future Energy East Africa conference through the journal’s stakeholder contacts.

“There is an underlying reason that this [floating solar] project will be on my radar – it’s being developed by an East African country.”

Now in its 20th year, the Future Energy East Africa conference and exhibition is set to thoroughly explore the diversification of the region’s energy market. We spoke with several advisory board members to gauge the market offerings ahead of the conference taking place in September, and this comment by Engineer Christopher Maende rings true: “Unlike in the past where minigrids referred to grids in off-grid areas, there is an emerging trend of grid-connected minigrids.”

However, another advisory board member and industry stalwart, Ralph NyakabwaAtwoki, warns: “There are statutory agencies and public sector officials who stick to an outdated outlook of energy development.” You’ll find the full article, which provides invaluable commentary on market developments.

Apart from taking an East Africa theme in this edition, we treat you to a focus on metering. One of the topics we broach with the Africa Utilities Technology Council is how to keep the uptake of smart technology relevant for utilities.

It is daunting how telecommunications at utilities tend to take a lead from supervisory apparatus deployed in power stations and substations, whilst the commercial ICT world moves swiftly to meet the ever-growing demands of the consumer. Is this dynamic leaving the utility at the mercy of smart technology advancements or positioning them favourably?

In this edition our regular features are also leaning toward East Africa – such as the Big Question we raise on geothermal technical training. It is our way of preparing you for your travels to Nairobi for the Future Energy East Africa conference on 12–13 September, where we will be onsite to meet with you.

The big question: Mitigating the impact of COVID-19 on economic growth

Webinar 15 April: Digitisation – the future of the network part... 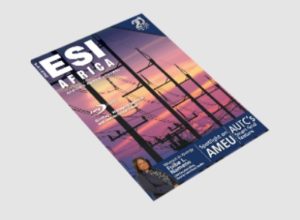