There is no doubt whatsoever that climate change is a reality. It always has been; since the climate patterns of Earth have never been static. There is relatively little doubt that humanity, as the planet’s dominant species, is a force of nature which through its activities has an impact on the climate of the planet, by changing the ecological landscape, deforestation, and rapid use of long buried hydrocarbons.

There seems to be a large, but not complete, consensus of scientific opinion, that humans are a very large factor contributing to a rise of average temperatures on Earth over the last few decades and that this trend continues.

Business model at a crossroads: Which way do African utilities turn?

Fast-track construction of S.African hospital in response to COVID-19 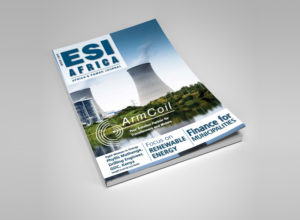