About two to three years ago reports started to appear that pointed out the potential of Africa, the benefits of a young demographic bulge, an incipient emerging middle class in parts of the continent, the progress made in various countries toward better governance and accountability. Africa was no longer to be viewed as a perennial basket case. The continent had begun to reap the benefits of the drying up of many of the long running conflicts that had plagued it during and in the aftermath of the Cold War, in which it had been a pawn. 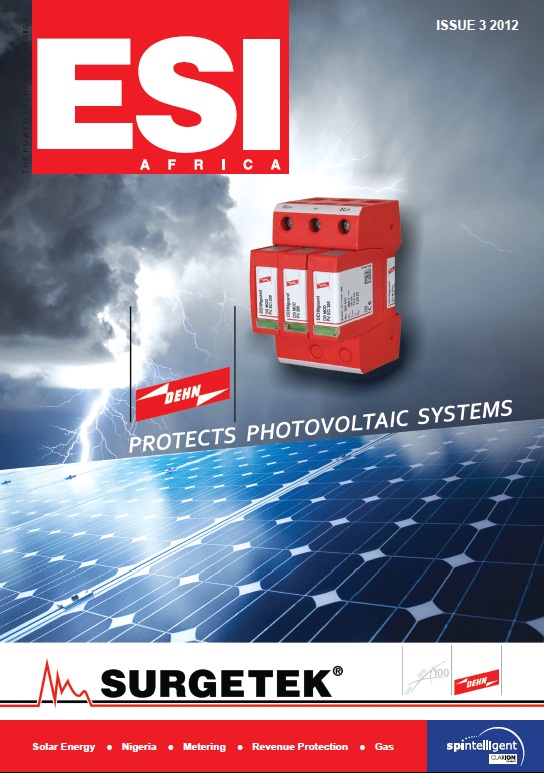