Just prior to announcing his resignation as CEO of Eskom near the end of 2013, Brian Dames spoke with ESI Africa and provided insights on the global and South Africa’s electricity supply sector, as well as his view of Eskom’s role in the future.

Brian Dames’s three year tenure as CEO of Eskom saw him attempt to stabilise the group and guide it through one of the most difficult periods in its history. Unfortunately during the final month of his tenure, March 2014, South Africa once again experienced rolling blackouts across the country. It was due to continuous rain affecting coal being fed into power stations. The last time this occurred was in 2008. It was an unfortunate end to Dames’s tenure, but such is the no-win situation and pressures the head of Eskom faces right now. It did highlight perhaps why he chose to call it enough after a relatively short period as CEO.

This is also a time when the electricity supply industry in South Africa and globally faces seismic changes. 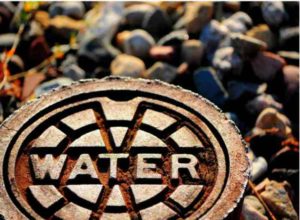 5 things you need to know about prepaid water