The minister of human settlements, water and sanitation, Lindiwe Sisulu, announced that the Lesotho Highlands Water Project’s second phase is expected to deliver water to South Africa by 2026.

Sisulu declared this when she outlined budget priorities for the Water and Sanitation Department during a virtual session of the National Assembly on Thursday (23 July).

“I am glad to report that I, together with my counterpart from the Kingdom of Lesotho, did a sod-turning event that marked the construction of the Lesotho Highlands Water Project Phase II.

“This project is aimed at achieving water security and delivering water to South Africa by November 2026,” she said.

Sisulu said, meanwhile, that since the inception of the Regional Bulk Infrastructure Grant programme in 2007, about 3.1 million households have benefitted from water and sanitation projects that have been implemented.

Both schedule 5b and 6b are municipal grants, which fall under the regional bulk infrastructure grant.

“Through the minister of COGTA [Cooperative Governance and Traditional Affairs], we would like to see this amount ring-fenced. This will ensure that water services remain in an operable state, rendering a reliable service to our communities and minimising water losses,” stated Sisulu. 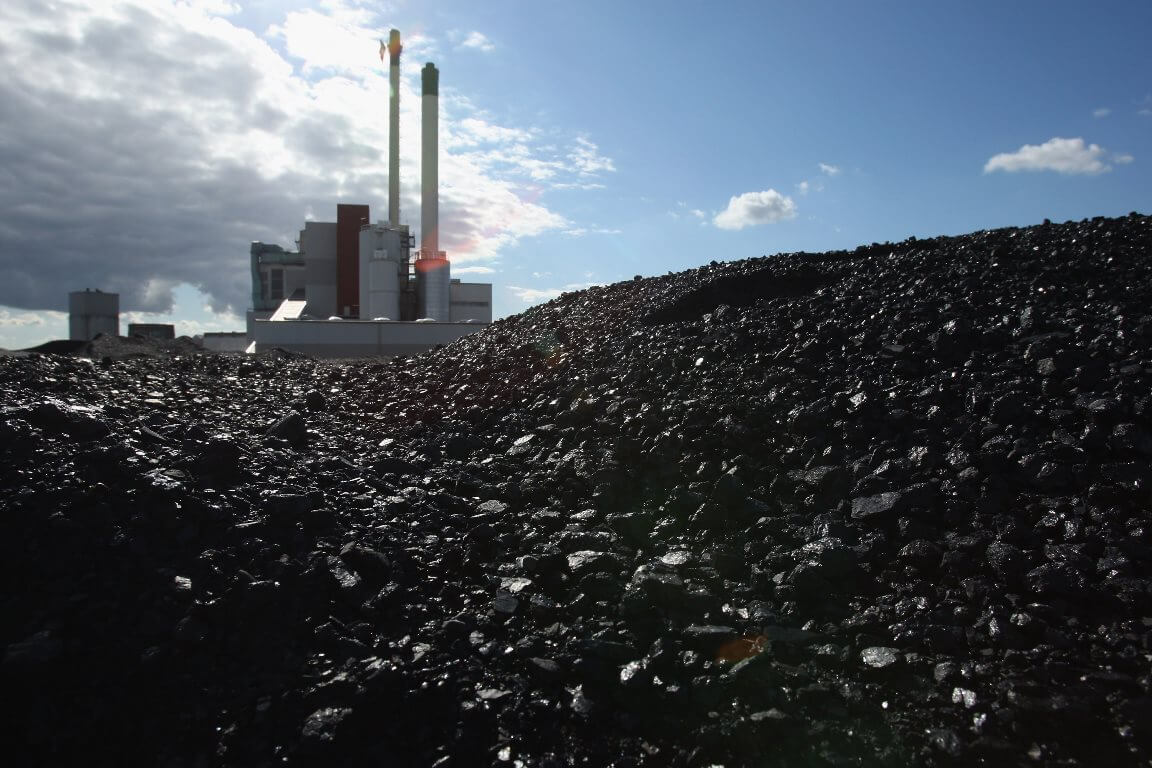