After exposing the shocking state of water quality in Hammanskraal, OUTA joined efforts with the two local organisations, Hammanskraal Residents’ Forum (HRF) and Fair and Equitable Society (FES), to put more pressure on authorities to rectify the situation.

According to OUTA, this led to an opportunity for the HRF chairperson to address the Portfolio Committee on Human Settlements, Water and Sanitation.

The Committee then instructed the Gauteng Department of Water and Sanitation to rectify the unacceptable water situation urgently.

Events leading up to Parliament intervention

In July this year, OUTA was approached by residents of the Hammanskraal community who expressed concern over the quality of drinking water in the area. The organisation then had water samples tested by an independent laboratory.

Two rounds of tests, undertaken a month apart, not only showed that tap water in Hammanskraal contains high concentrations of nitrites (NO₂) and nitrates (NO₃) – which pose a chronic health risk to some babies – but also traces of E. coli, which can pose an acute health risk for the whole community.

This means that the water in Hammanskraal is not fit for human consumption. The South African Human Rights Commission (SAHRC) supported OUTA in its findings after conducting its own independent tests.

After exposing this shocking state of affairs, representatives of OUTA and the SAHRC were invited to a meeting with officials from the City of Tshwane. However, the municipal manager and the mayor of Tshwane denied any problems with the water in Hammanskraal and questioned OUTA’s methods of testing.

In order to take a more united approach to the water crisis in Hammanskraal, OUTA joined efforts with the HRF and FES.

On 10 September 2019, Tumelo Koitheng, Chairperson of the HRF, presented to the Portfolio Committee on Human Settlements, Water and Sanitation in Parliament on the situation in Hammanskraal.

An OUTA representative attended the meeting and it was reported that several instructions were given by the committee. Amongst others, the Portfolio Committee instructed the Deputy Minister of Human Settlements, Water and Sanitation David Mahlobo and his team to draft and implement a consolidated plan to hold the municipal council accountable.

The Committee also instructed that the funds from the Urban Settlements Development Grant should be made available to rectify the situation in Hammanskraal. The eputy m indicated that the same approach will be implemented with the metropolitan municipalities.

The SAHRC, whose own water quality tests confirmed that the water is not suitable for drinking, indicated that while it is also under-resourced, it will attempt to monitor the situation in Hammanskraal closely.

OUTA has also been approached by a member of the Gauteng Provincial Legislature, who also expressed dissatisfaction with how the City has handled the issue. OUTA will engage with the MPL as well, in order to resolve this issue.

OUTA has since requested another engagement with representatives of the City of Tshwane, SAHRC, FES, HRF and the Gauteng Department of Water and Sanitation.

The purpose of this engagement would be to establish the municipality’s stance on the situation, as well as assisting the Ministerial Team in drafting and compiling its consolidated plan while ensuring that the community’s interests and rights are protected. OUTA has offered to facilitate this meeting. 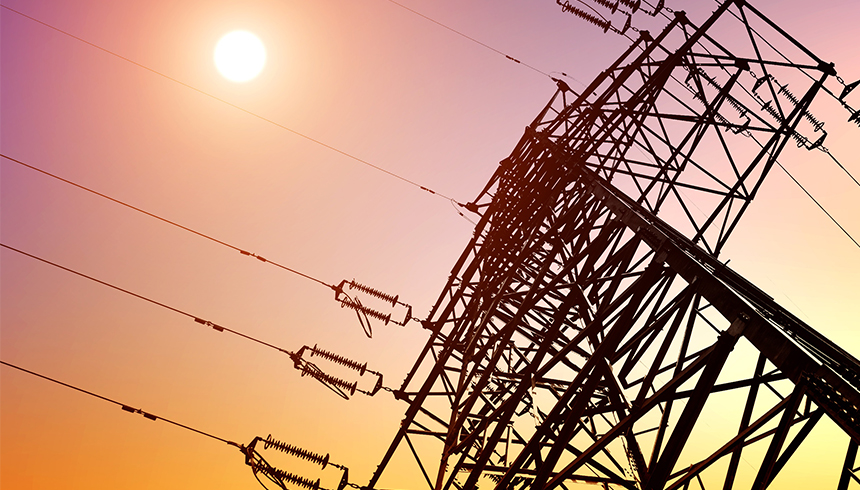