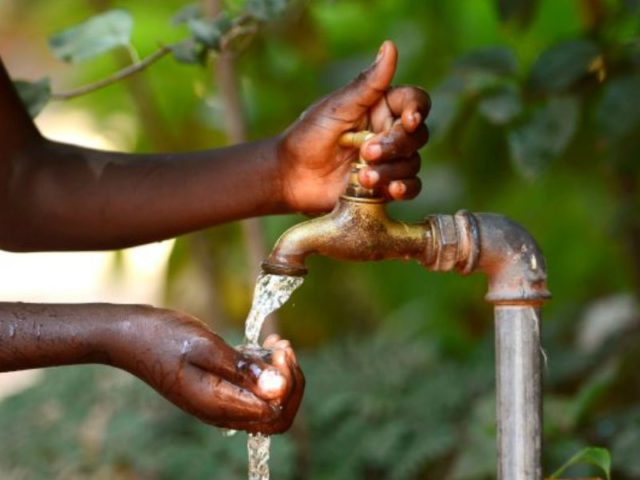 An African Development Bank-financed and supervised water and sanitation project that is helping to curb the spread of COVID-19 in Malawi, has won the prestigious Prince Talal International Prize for Human Development.

The Integrated Urban Water and Sanitation Project for Mzimba Town project, co-financed by the OPEC Fund for International Development and the Malawian Government, won the award in the ‘governments and social foundations’ category.

“I applaud the recognition of this project by the Prize Committee of the Prince Talal International Prize for Human Development. The recognition is timely given that the project is rapidly expanding access to water supply and sanitation to communities, while promoting good hygiene practices such as hand washing with soap. Hand washing is one of the most effective ways to reduce the spread of COVID-19,” he said.

The Arab Gulf Programme for Development’s Prize Committee announced the winners in the water and sanitation services category for 2019 at a virtual meeting last week.

The prize money of $200,000 will go to a project implemented by government agencies, public institutions or social businesses approved by the Mzimba Town scheme.

The African Development Bank co-financed and supervised the Mzimba Town project, with significant funding from the OPEC Fund. Malawi’s Northern Region Water Board implemented the project.

The major works were completed 12 months ahead of the December 2020 completion date. It has increased the community’s access to potable water from 65% to 95%, raised access to improved sanitation from 45% to 97% and created around 1,000 jobs.

Components of the project, including a community-led ‘Total Sanitation’ initiative, have helped to reduce diarrheal cases from 35% to 3%. Some 10 potable water kiosks were established in nearby rural villages, helping to curb attacks on women trekking for water, often at night.

“We used to collect drinking water from streams that were a two-hour walk away. It was unsafe and contributed to waterborne diseases,” said Maggie Hunga, Vice-Chairperson of the Hunga Communal Water Point.

It has also safeguarded the education and security of young girls who no longer need to fetch water before school, she added.

The construction of primary school sanitation facilities, including secured toilets as part of the project, has provided privacy and comfort to the pupils, especially girls. At Mzimba Prison, authorities have reported a reduction in skin diseases due to potable water supply and improved hygiene practices.

“We had a system that was on its knees…now we provide access to potable water to 95% of our customers, 22 hours a day,” said Engineer Tutus Mtegha, CEO of the Northern Region Water Board. 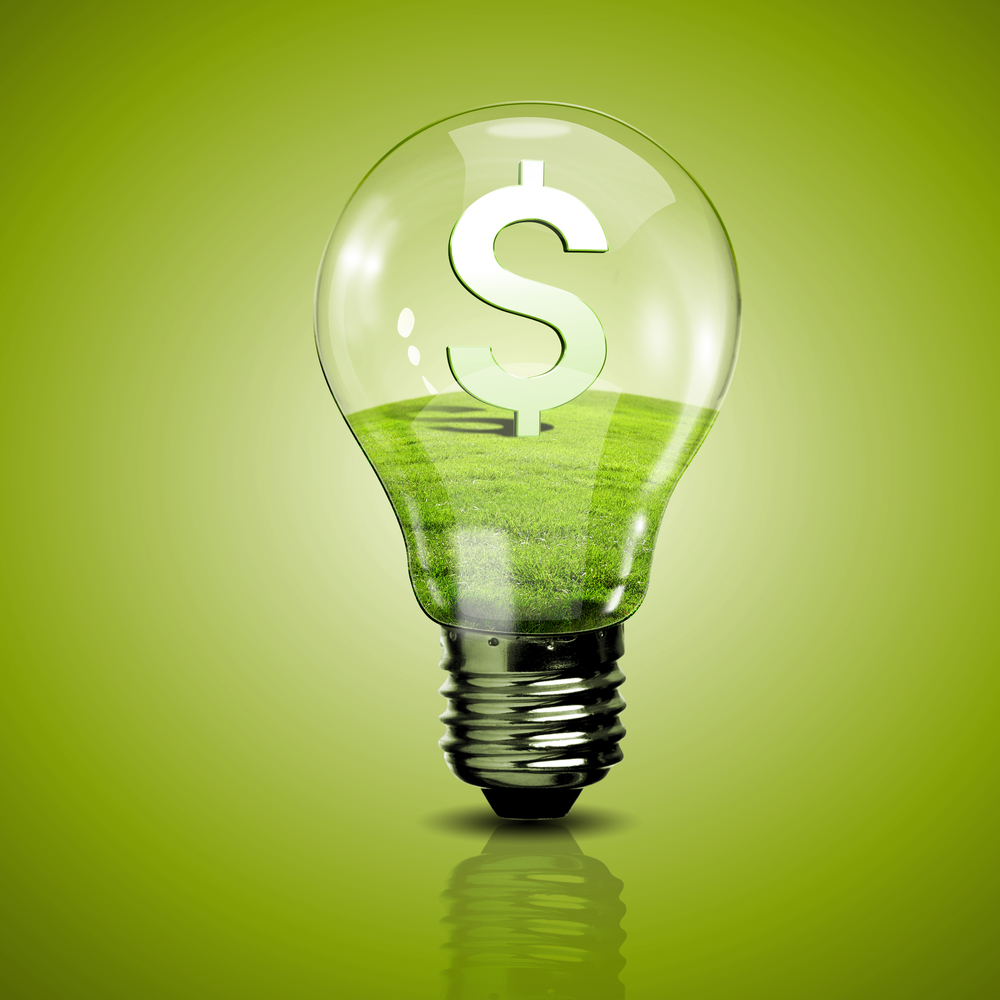