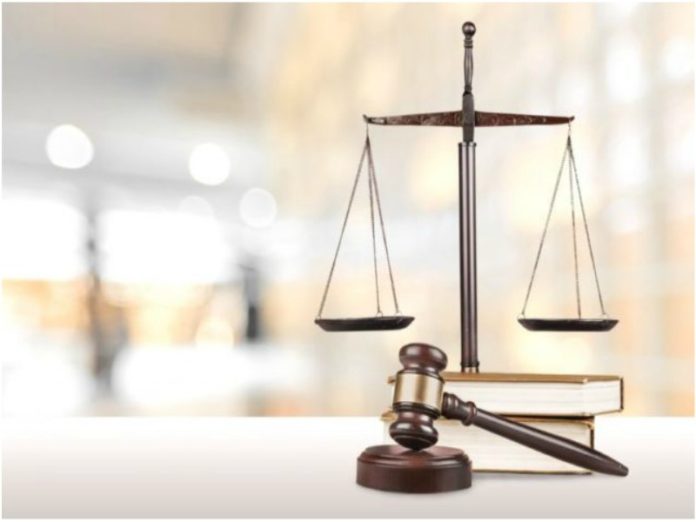 All four companies are registered in Nigeria. An investigation conducted by the bank’s Office of Integrity and Anti-Corruption established that the debarred companies engaged in fraudulent and collusive practices during a tender for the supply of water meters, automatic meters and house connection materials, under the Zaria Water Supply Expansion and Sanitation Project.

Zaria City water supply system was originally constructed in 1939. It was expanded in 1975. The water distribution system in Zaria was generally characterised by old, poorly maintained infrastructure, with low coverage, high unaccounted-for-water of over 60%.

The high unaccounted rate for water of 60% is due to serious leakages, illegal connections. In addition, there is inadequate metering, poor billing and revenue collection. Due to the low and intermittent piped water coverage, most residents have had to depend on shallow wells that are unsanitary and exposed to contamination from surface runoff and proximity to pit latrines.

To address these problems, the Kaduna State government embarked on the Zaria Water Supply Expansion Programme consisting of construction, construction of a new water treatment plant and the rehabilitation of a water transmission and distribution system of Galma dam.

The project’s finance was approved in 2012, with the objective to increasing access to water supply and sanitation from the level of 54% for water and 32% for sanitation to 100% access by 2020.

Additionally, the 24-month debarment of the companies qualifies for cross-debarment by other multilateral development banks under the Agreement for Mutual Recognition of Debarment Decisions, including the Asian Development Bank, the European Bank for Reconstruction and Development, the Inter-American Development Bank and the World Bank Group.

The overall objectives of the water project were as follows: