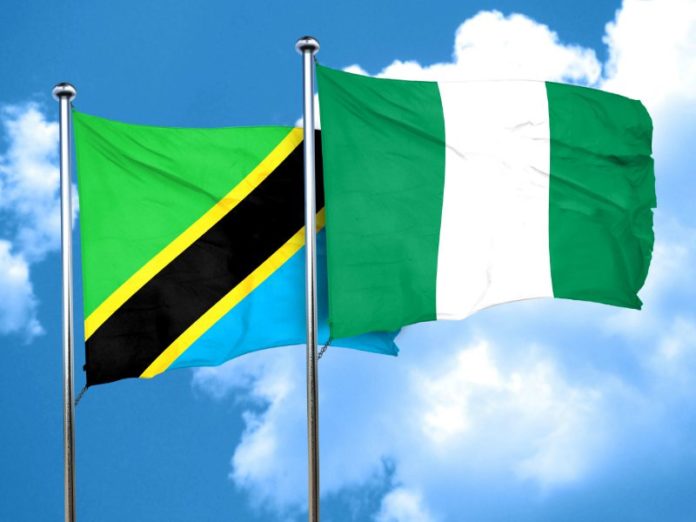 Improved efforts to deploying rural electrification across rural Tanzania has placed the East African country in the top slot in the continent, according to Tanzania’s Minister for Energy, Dr Medard Kalemani.

“Initially, Nigeria was the leading country by 72%, but we are now leading in the continent, as we have reached more than 74% now,” said the minister.

Tanzania Daily News cited Dr Kalemani stating that a total of 9,001 villages in the country have been connected; of these 3,559 villages were connected through the first round of Phase Three Rural Electrification Project (REA III-1), which is ongoing.

Join discussions around Energy Revolution at the African Utility Week and POWERGEN Africa conference. Click here to register to attend or for more information about the event.

For Masasi District, the minister said the government decided to review the action plan that enabled them to increase the number of villages that will benefit from the project in that district.

“In the original design, only a few villages were to benefit from this project. This is because other villages fall under the jurisdiction of councils or cities and not districts and thus did not meet the criteria since they had the status of streets and not villages,” he explained.

He further explained that it had never happened before in history to have a district that had full coverage of electricity in all villages.

“But this time, the government has made it; there are 34 districts that are fully covered with power supply, the same spirit will spread countrywide,” he said, adding that a total of 11,070 public institutions had also been connected to electricity between 2015 and 2019, up from 3,200 that were enjoying the service in the past.

Promoting energy access and trading in Eastern and Southern Africa