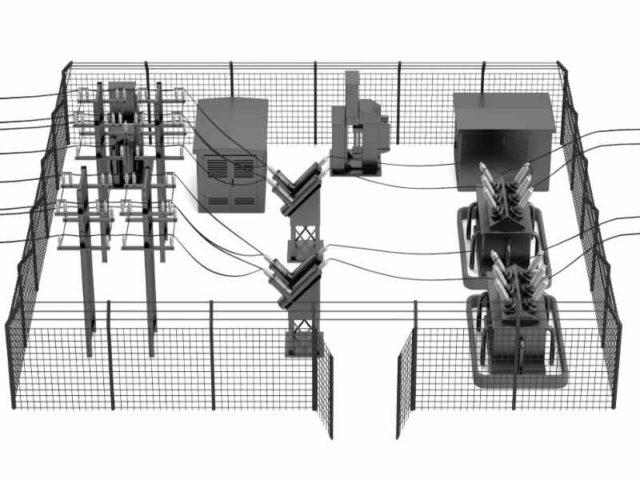 In South Africa, a complex project was undertaken to extend the Ekurhuleni Airport substation, which has an extraordinarily compact and low-profile design.

The contract entails the construction of two new 60MVA transformer bays to power a large-scale data centre expansion project currently being undertaken by Teraco Data Environments at their Isando campus.

The contract is a ‘self-build’ project overseen by Consolidated Power Engineering, appointed by Teraco as the consulting engineers responsible for the project to the approval and acceptance of Ekurhuleni Metropolitan Municipality.

The business unit won the tender bid on the basis that it incorporated an innovative approach to a tricky technical problem associated with the substation.

In addition, the bulk of the equipment required was sourced from the group businesses, which necessitated a coordinated effort to leverage ACTOM’s collective sway.

“Purchasing of equipment from within the group for the contract accounts for more than 70% of the total contract value,” said John McClure, ACTOM Power Systems’ operations manager.

The technical challenge that the company successfully overcame in its tender bid was that the substation is of an extraordinary compact and low-profile design, which utilised irreplaceable vertical-make (VM) 132kV isolators in a staggered formation that serves a dual purpose of busbar supports as well as the conventional isolation and earthing functionality.

Adding to the complexity of the project is that the local original equipment manufacturer (OEM), which produced the isolators when the substation was built 17 years ago no longer exists.

McClure said the space constraints precluded the utilisation of any conventional or hybrid-type alternatives without a substantial layout reconfiguration.

“We realised that any of the alternative options we were considering other than manufacturing the isolators ourselves within ACTOM would hike the cost and substantially alter the operational uniformity and aesthetics of the substation.

“Furthermore, this substation supplies critical loads, including the OR Tambo Airport, so establishing an execution methodology that minimised outage requirements was imperative,” he said.

With the assistance of senior technical experts at ACTOM High Voltage Equipment (HVE), McClure and his colleagues set out to trace anyone from the OEM who might be able to supply them with technical drawings, information and knowhow that would enable them to remanufacture the isolators.

“It involved a lot of searching but we eventually tracked down a retired director of the company involved, African Electrical Technologies, who in turn put us in touch with the original design engineer of the VM isolator, who now runs his own consulting company in Pretoria. He gave us all the assistance we required, thereby enabling us to submit our tender on the basis of remanufacturing the VM isolator exactly to the original specification and in accordance with the previously SABS type-tested design,” McClure explained.

Leo Timmerman, HVE’s senior contracts engineer, who played a significant role in the preparatory work leading up to the manufacture of the VM isolators, said: “This technology is very different from traditional products. Apart from the uniqueness of the design, it incorporates some specialised parts, the main ones being the electrical contacts and the requirement for a high-accuracy motor drive.”

Finding suppliers able to manufacture such customised components posed a further problem for the team responsible for the manufacture of the VM isolators. Read more: Electrical engineers recognised at industry banquet

“Most of the original suppliers had ceased operating, so we had the difficult job of trying to find substitutes. But we succeeded in arranging for all the requirements to be met, enabling us to produce the four 132kV 3-phase VM isolators required for the contract,” Timmerman stated. 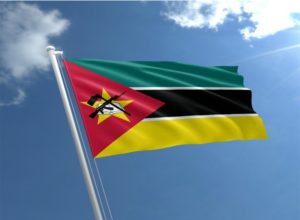