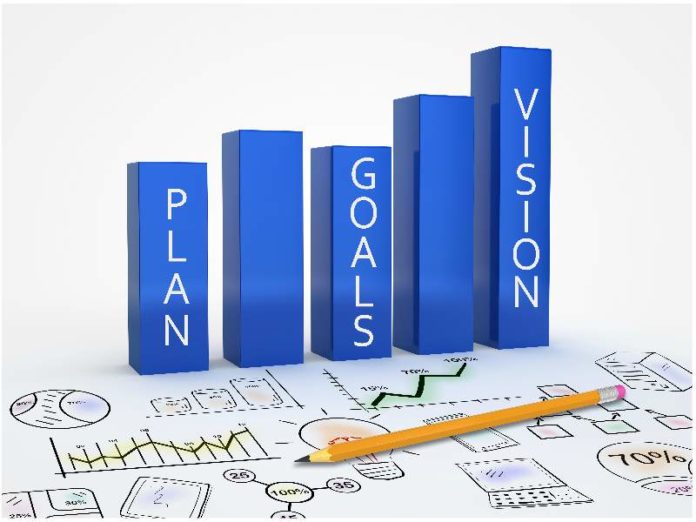 According to the cooperative governance and traditional affairs minister, Zweli Mkhize, several municipalities that were identified as dysfunctional or distressed have turned the corner and interventions are bearing fruit.

The Minister said this when he responded to oral questions together with several ministers in the governance cluster in the National Assembly on Wednesday, reports SAnews.

This turn-around comes after the department deployed interventions to assist 87 municipalities that were distressed or dysfunctional last year. Read more: Techniques to redeem defaulting debtors

In August 2018, the department, through the Municipal Infrastructure Support Agent (MISA), deployed district support teams comprising more than 80 engineers and town planners in 55 out of the 87 identified dysfunctional municipalities.

The 55 municipalities were targeted for technical support due to severe challenges in relation to the delivery of municipal infrastructure for basic services and failure to spend their Municipal Infrastructure Support Grant.

Mkhize said: “Through MISA support, 44 of these municipalities have made improvement in performance. This positive change is mainly reflected in improved MIG spending, improvement in revenue collection, filling of vacancies in technical departments, among others.”

The minister highlighted that only 11 of the 55 municipalities were recommended for stopping of MIG allocations for 2018/19 financial year for failing to achieve the 40% spending threshold by end of December 2018.

He further suggested that there are some distressed municipalities that have improved and “which in our view deserve to be removed from the list of 55 dysfunctional municipalities”.

“A total of 24 municipalities have significantly improved in terms of performance since deployment of district support teams,” he said.

Mkhize also assured that government has addressed issues relating to the debt that is owed to Eskom and water boards, as well as the problem of municipalities that invested funds in VBS Bank and the impact on service delivery and challenges with revenue collection.

“Beyond promoting good governance, we also focus on improving service delivery so that our people can have water, sanitation, electricity and other important basic services,” he said.

Some of the issues that have been attended to include:

Mkhize said the Auditor General’s 2016/17 report highlighted a few contributors to the distressed state of municipalities, and said that the department has sought to address them.

This includes vacancies and instability in key positions and inadequate skills levels.

“Lack of consequence management, poor internal controls, poor or lack of support by provincial and national government are among the reasons.

“Another key factor is political infighting at council level and interference in the administration which weakened oversight and service delivery. As Minister I have engaged political leaders at various levels to confront these issues.

“Our Municipal Recovery Programme is moving very well and while challenges still remain in various municipalities, we are happy with the progress we have made thus far.”