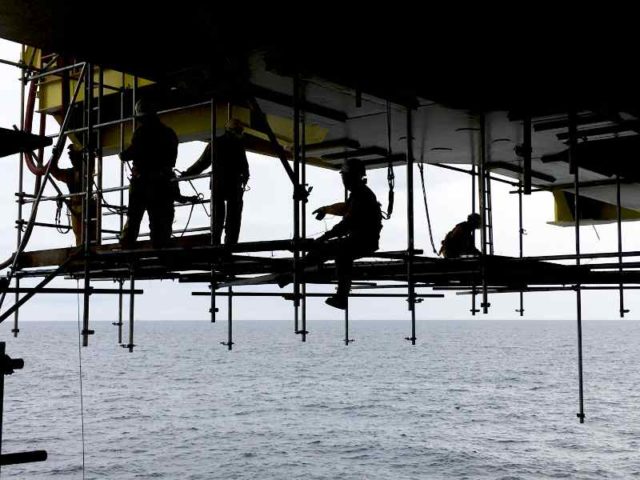 The rising number of global energy offshore projects is enough reason why safety should be a top priority of any company involved in this space. The welfare of personnel should not just concentrate on methods of prevention but also recognise how to deal with an accident or emergency after it has occurred.

The top five countries involved in the offshore drilling market are the US, Norway, Brazil, Australia and the UK. Offshore Alaska, the Eastern Gulf of Mexico, as well as the Atlantic and Pacific Oceans are locations that will be primarily focused on in the US. Oil prices plummeted in 2008, but between 2011and 2015, prices rose again and there was an increase of 500,000 workers in the overall oil and gas industry.

Offshore wind projects in 2019 represented about $26 billion in annual investments – or 8% of new global investments in clean energy – and this proportion is set to increase dramatically, with about $500 billion expected to be invested in offshore wind projects by 2030. As these numbers grow, the importance of health and safety becomes an issue, especially in view of the risks that are uniquely connected with offshore work environments.

Offshore rigs are often associated with longer-serving, experienced workers, who may feel more comfortable in the same location over a long period of time. However, the severity of an accident can often be greater than onshore ones that occur. For example, aircraft and water vehicle accidents are a primary cause of death in offshore oil rigs. Onshore vehicle crashes could be recognised as easier to prevent, maybe by lowering speed limits or prohibiting vehicles from entering a certain location. It is important to note that if an accident does occur offshore, more people could be affected, especially if they find it difficult to escape.

The primary causes of injury are similar to those occurring onshore. However, the methods of prevention and reasons why they occur in the first place are often different. Frightening examples of disasters which have happened in the past prove the importance of offshore safety.

Cost-cutting and poor training are two of the primary causes of offshore accidents and disasters that occur. They are maintained to be the causes of one of the worst offshore oil disasters in history, the BP Deepwater Horizon oil platform explosion in 2010. According to studies, the disaster could have been prevented if safety had been put first.

Meeting regulations, despite the costs

Regulations will continue to change along with technology advancements: these must be met by companies.

Where these regulations have not been met, this is often something that workers won’t be aware of. Sometimes companies just don’t have the patience to introduce these new standards, especially if training is required.

At first, companies may feel it will cost too much money to meet these regulations. Refurbishing of machinery could be inadequate for the work involved but is still a popular choice. Equipment qualification and testing are often recorded to become less common during a downturn, but the effects this can have on safety make this an unacceptable choice just to try and save money. It must be sufficient for the work involved, withstanding any unsafe conditions it’s subjected to. Cost-cutting was actually the reason why one of the costliest offshore disasters of all time occurred, the Deepwater Horizon Disaster in 2010.

As soon as work begins, or even beforehand, safety training should be sufficient, not just to deal with unsafe work practices but also knowing what to do if an accident or emergency does occur. It is also vital that personnel feel comfortable recognising and reporting the unsafe behaviour of others.

Even if training has been provided, offshore installation managers should still perform an effective investigation to check there are no problems occurring. Perhaps these problems are only observed during the time work is busiest, so there should be a certain time of day to look around. Sometimes work becomes unsafe when personnel are unaware of the jobs being undertaken by others at the same time.

Having a mutual emergency plan

An emergency response plan is something that all workers and any contractors should be taught so that everyone knows how to react and work as part of a team if an accident or overall disaster does arise. For example, the best way to prevent or contain a fire or oil spill is never something that should need to be disputed.

Know who to contact, give workers a method of real-time communication, and remember the most important warnings or advice to give them. Different workers will have different roles that they must be trained to take on and others should all be aware of. Operators have the job of forming an effective emergency plan, designating skilled emergency action teams and arranging on-board emergency drills. It is the operators’ responsibility to make sure that training remains up-to-date, with suitable refresher training.

Analysis of the 1988 Piper Alpha oil production platform disaster in the North Sea, where 167 people tragically lost their lives, found that a gas pump was started by someone who wasn’t made aware that a vital safety valve had been removed by another crew member. A lack of sufficient machinery and safety

features, such as eroding pipelines and fire walls, but no explosion walls, are recorded as some of the primary causes. However, poor training meant that workers were not ready to confront this massive disaster. Some examples, that suggest workers were not sufficiently trained, include:

• Machinery still releasing oil was not shut off.

• People in the accommodation block were not disciplined to keep doors and windows shut, and many of them tried to climb out.

• The offshore installation manager looked around daily but only at 7pm when most of the work was finished.

The unique, life-threatening effects of working in an offshore location, where airplanes are often the only form of rescue, mean workers should understand and obey the important methods of accident prevention at all times. ESI

This is article is based on an adaption of an e-book compiled by GOContractor, The Importance and Implementation of Safety in Offshore Oil and Gas Drilling. 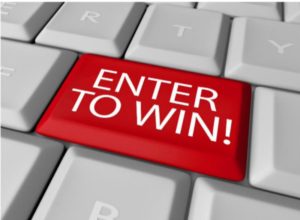