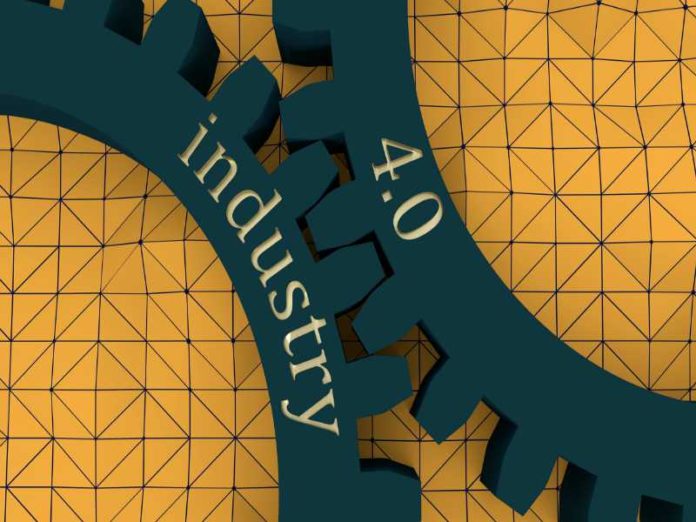 Ditigalisation is impacting the entire energy system and in recognition of this revolution, the theme of 2019 AMEU Convention is about the effects of the fourth industrial revolution (4IR) titled Building the power utility of the future, today.

In the keynote address, at the underway 27th Technical Convention in Cape Town, the AMEU President, Refilwe Mokgosi said: “We need to fasten our belts as we about to dive into the unknown. The disruption is happening faster we anticipated.”

Mokgosi noted that there is a public outcry of poor performance of municipalities.

“As municipalities we need to reflect on our performance, design and internal strategies that will focus to establish the positive councils with visionary and accountable leadership,” she said.

Mokgosi added: “It is essential that we get clarity from policy makers about future business models.”

In his speech welcoming the delegates to the City of Cape Town, Councillor Phindile Maxiti noted that “South Africa is currently grappling with energy shortages and this poses a threat to its own economy if not dealt with urgently.”

Maxiti said the City of Cape Town is looking into innovative smart technologies including SSEG to boost energy supply.

“With the pool of IPPs, the City believes this is way another to solve the country’s energy crisis,” he said.

Also speaking at the opening of the Convention, SALGA CEO Xolile George highlighted some of the opportunities presented by the 4IR.

In conclusion, George stated in order to move in a more balanced manner, “4IR must find us ready.”

He then revealed that government is working on a diagnostic report to guide the country in the shift towards the 4IR.

The AMEU Convention will run until 16 October at CTICC Convetion Centre.