The World Bank has approved 82 million grant to increase access to electricity in five of the poorest provinces of Mozambique.

The provinces include Niassa, Nampula, Zambezia, Cabo Delgado and Sofala.

The project is also supported through a $66 million Multi-Donor Trust Fund administered by the World Bank.

With a potential to benefit about 1.5 million people, this financing will help with the implementation of the government of Mozambique’s (GoM) Energy for All project, also known as ProEnergia.

“The nexus between poverty and lack of electricity has long been established,” noted Mark Lundell, World Bank country director for Mozambique.

“This project is part of our multipronged approach to poverty reduction by expanding energy access in Mozambique,” Lundell added.

About 70% of Mozambicans do not have access to electricity, which is below the average for sub-Saharan Africa.

This project contributes to the implementation of the GoM’s National Electrification Strategy (NES), known as “Programa Nacional de Energia para Todos” by broadening electricity access to peri-urban and rural areas and expanding and densifying the existing grid networks as well as promoting the use of off-grid energy solutions in those areas where the grid extension is considered economically unfeasible.

“We will seek to harness economies of scale in existing grid infrastructure,” noted Zayra Romo, the Bank’s task team leader for the project.

While the existing network reaches all 154 districts in the country, a significant number of households and businesses are still not connected.

This project will use existing infrastructure to build additional distribution networks and connect new users; it will also pilot a new business model to promote the development for off-grid energy solutions.

“It’s estimated that 272,000 new customers will have access to electricity services as a result of this project, representing about 1.45 million people, of which 74% are in rural areas,” Romo noted.

This operation is part of a coordinated effort by the donor community to implement the NES and is in full alignment with the Bank’s ongoing 2017-21 strategy, known as Country Partnership Framework (CPF), for Mozambique.

The project supports the implementation of the strategy’s key priorities such as Promoting Diversified Growth and Enhanced Productivity, and Investing in Human Capital; both of which depend on energy access to materialize.

It will also contribute to the strategy’s cross-cutting issues, such as gender and climate change.

For example, by supporting equal access to low-emission and renewable energy mini-grids, the project will contribute to reduce women and children’s exposure to indoor air pollution, among other benefits. 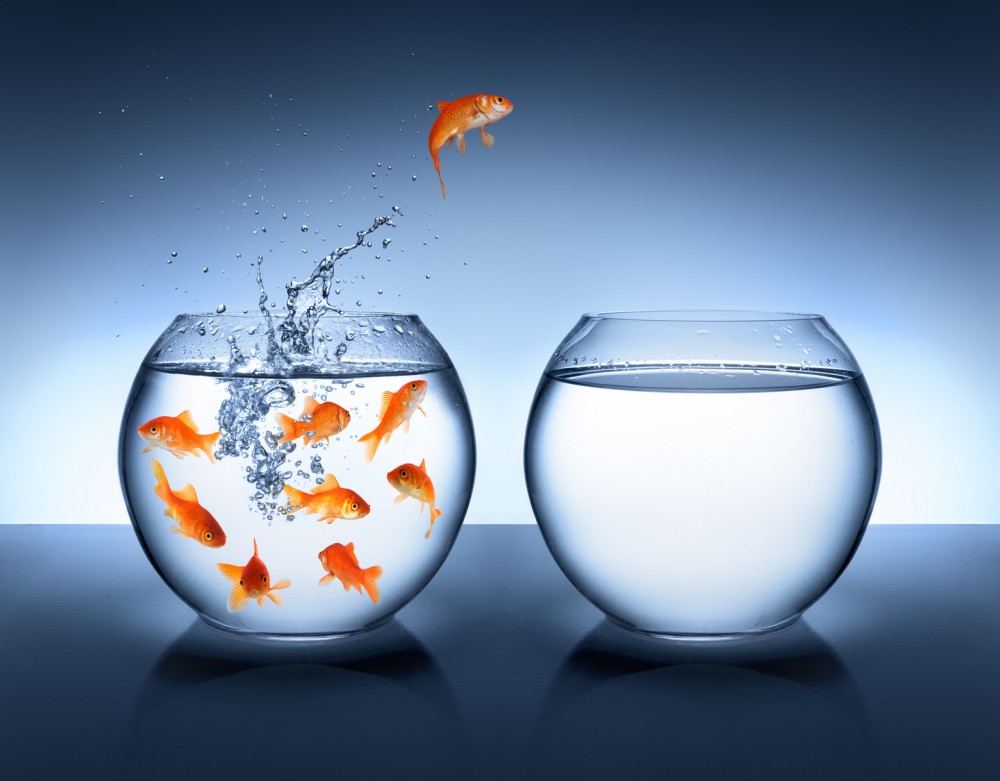