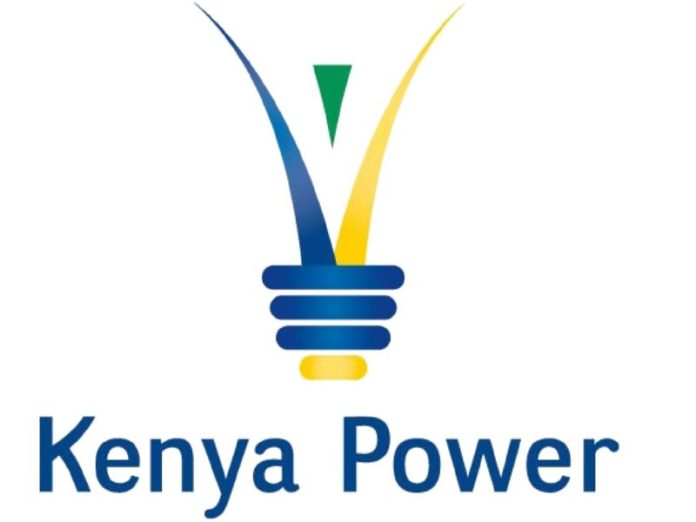 Kenya Power’s fight to curb illegal connections, theft of electricity and fraud intensified as a member of staff was arraigned on Wednesday 11 March in a Nairobi court to answer to charges of fraud.

The suspect, Crispin Odhiambo Omondi, was arrested yesterday by DCI officers and Kenya Power security personnel in Embakasi after being found on direct electricity supply without a meter.

He appeared before Senior Principal Magistrate, Angello Githinji at the Makadara Law Courts where he was charged with fraudulent consumption of electricity. Omondi denied the charges and was granted a cash bail of Shs. 100,000 and bond of Shs. 200,000.

The Managing Director and Chief Executive Officer, Bernard Ngugi said that Kenya Power has been working closely with the Directorate of Criminal Investigations and the Kenya Police Service to eliminate illegal connections and fraud affecting the company’s business operations and putting the lives of the public at risk because of the careless manner in which the illegal connections are made.

With increased surveillance on the grid network as a measure to address the rampant cases of illegal connections, and fraud, Kenya Power employees are not being spared as the company seeks to ensure all electricity connections are safe and follow due process as stipulated by the company and the Energy Act 2019.