The power system remains tight and vulnerable; however, there is low to medium probability of loadshedding for the rest of week ending 1 December.

Eskom continues to use open-cycle gas turbines (OCGTs) and emergency reserves to limit the possibility of loadshedding. Some power generating units are projected to return to service later in the week.  “We will keep our customers informed if there are any changes to the system,” a statement said.

Yesterday, employees of Optimum Coal Mine protested against their employer in demand for salary payments. It is reported that the workers did not receive their salaries for the month of November. The workers had blockaded the road leading to the Hendrina power station, and also the entrance of the Optimum Coal Mine.

Hendrina is one of the 10 power stations with less than 20 days of coal stockpiles at its coal stockyard. Any protracted disturbances could have detrimental impact on the power station.

The Eskom multidisciplinary teams continue to work tirelessly on the 9-point recovery plan to improve generation and operational performance while also stabilising the system.

“We encourage residents and businesses to please use electricity sparingly to ease the demand for electricity. Please switch off geysers as well as all non-essential lighting and electricity appliances to assist in reducing demand,” requested the Eskom statement.

Customers are advised to keep checking their loadshedding schedules on the Eskom or municipal website, and plan on the assumption that load shedding will take place.

Eskom has stated that it will provide regular updates on the status of the power system. The utility thanked its customers for their co-operation and understanding. 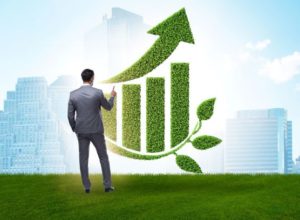