South Africa’s power utility, Eskom, has advised that it may be forced to implement loadshedding as the power system is severely constrained.

According to a company statement, five generation units were taken off the grid, significantly raising the possible need for power cuts. “We urge the public to continue reducing electricity usage to help us avoid loadshedding,” reads part of Eskom’s statement.

Should the need arise, loadshedding could be implemented in order to protect the integrity of the system, Eskom explained, adding that “if this is the case, there is a risk of loadshedding between 16:00 and 22:00”.

The power company stated two units at the Arnot power station, as well as a unit each at Kendal, Tutuka and Majuba were taken off the grid. These removed more than 2,600MW of capacity from the system.

The delayed return to service of a generation unit at the Duvha power station has also added significant pressure to the generation system.

Any additional breakdowns will compromise Eskom’s ability to supply the country. This constrained supply situation may persist throughout the weekend. 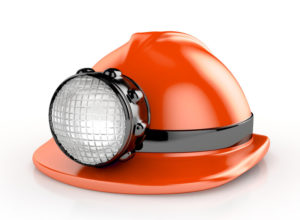