Eskom explained in a media statement that loadshedding has been caused by an increase in plant breakdowns during the night and early hours of the morning.

Breakdowns removed more than 2,000MW of capacity from the system.

“The delay of the return to service of two units at Duvha and Tutuka and the breakdowns of four units at Kriel, Tutuka, and Kendal have resulted in the need for loadshedding today. These units removed more than 2,000MW of capacity from the system. Eskom is working hard to return as many of these generation units to service,” reads part of the statement.

The power company advised that the generating plant continues to perform at low levels of reliability, any unexpected shift such as an increase in unplanned breakdowns could result in a change in the loadshedding stage at short notice.

Eskom further warned that there is a high possibility that Stage 2 loadshedding may be escalated to Stage 3 for the evening peak. This constrained supply situation may persist throughout the weekend. 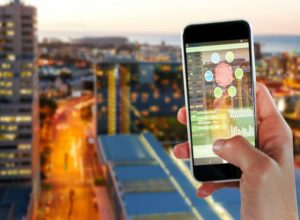