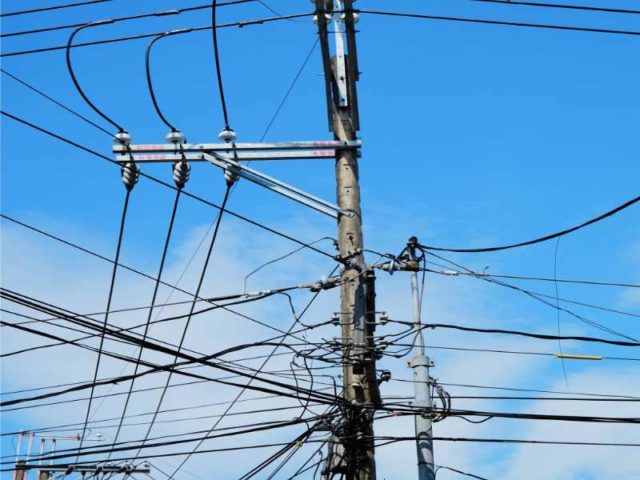 The South African power utility, Eskom, is embarking on a strong communications drive to educate the public about illegal connections, the load reduction drive and other issues impacting the national power grid – infrastructure theft, meter tampering and illegal vending.

Over the next few months, the utility will be focusing on Gauteng and KwaZulu-Natal where electricity theft through illegal connections and network overloading are rife, but the education drive will also be rolled out nationally.

Please see below for provincial statements with details and areas that will be affected on Thursday, 30 July 2020 from 05h00 to 09h00. #EskomGauteng #EskomKZN #EskomMpumalanga pic.twitter.com/y0S9LX6yzH

The drive is to educate the communities on the dangers of illegal connections, network overloading and the impact on the communities. Since mid-May Eskom has implemented load reduction and, unlike “loadshedding”, this is not due to a shortage of electricity generation capacity.

Group executive for Eskom’s distribution division, Monde Bala, said: “Loadshedding is when the national grid is constrained and there isn’t sufficient capacity to generate electricity. Eskom then announces which stage of loadshedding it will be implementing across the country in order to ration electricity and protect the integrity of the national grid.

“Load reduction is when Eskom switches off power to localised areas where illegal connections cause overload and as a result could damage infrastructure.”

Illegal connections are a crime – theft of electricity and interference with Eskom’s infrastructure.

Bala continued: “The objective of load reduction is to protect Eskom’s infrastructure by reducing electricity usage during peak times, which is when the most damage occurs, and managing the impact on the transformers and mini-substations in that area. Once a transformer or mini-substation is overloaded, it explodes and as a result that entire area will be out of power.”

When a transformer explodes, it can’t be fixed, says Bala adding that it has to be replaced and replacing a transformer can cost anywhere between R80,000 to R100,000.

“These replacements are costing Eskom billions of Rand annually. Eskom’s main concern is that illegal connections are a danger to the community, and often result in serious injury or even death, and damage to property,” he noted.

The excessive usage of electricity resulting from the illegal connections overloads the transformers, causing explosions that result in prolonged unplanned outages that can last for many days and leave all homes, traffic lights and businesses in the area without power.