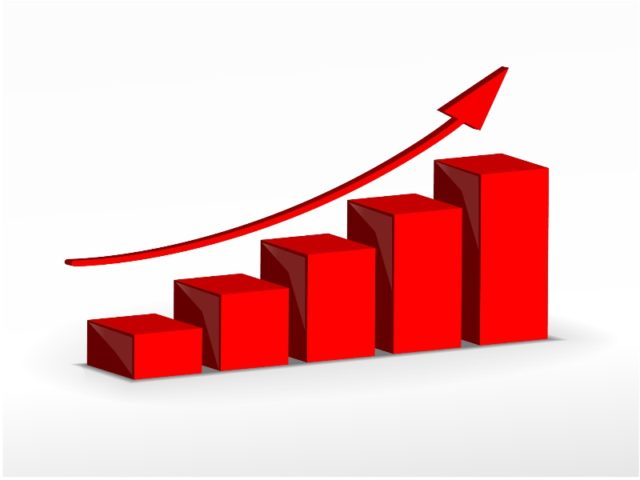 According to Persistence Market Research’s report, the electrical conduit pipe market is set to grow by 5% CAGR in 2029, primarily influenced by the recent government investment in smart grid projects.

Furthermore, increasing usage of modern electric appliances in rural areas will contribute to the build-up of the electrical conduit pipe market through to 2029.

The global electrical conduit pipe market reflected a value of $26 billion in 2018, and is projected to reach a market valuation of about $43 billion by the end of the 2029.

Plastic has high anti-corrosion, light-weight, dialectical strength, and UV stabilisation properties, thereby gaining high demand in the electrical conduit pipe market. Use of plastic as a raw material in electric conduit pipes is expected to be highly profitable, owing to its several credible properties and cost-effectiveness.

On the other hand, metal is projected to have slow adoption as compared plastic during the forecast period.

As per the study, prominent players in the electrical conduit pipe market are offering wide range of products with advanced characteristic properties, such as enhanced strength and stiffness. These properties serve applications such as commercial refrigeration, secondary cooling of food production, and central plant HVAC systems, among others.

Some of the products include steel reinforced polyethylene pipes and corrugated double wall pipes.

The demand for metal pipes is projected to rise over the forecast period as manufacturers are preferring environmental-friendly material type, which is more resistant to the external damage.

Electrical conduit pipes function as a medium of transmission for telecommunication and electricity over long distances.

Owing to several external factors such as salt concentration and oxygen concentration, conduit pipes are susceptible to corrosion over time. Therefore, the IT & telecommunication sector is estimated to grow at a CAGR of approximately 5%and projected to reach about $17 million by the end of 2029.