On Thursday, Johannesburg’s City Power announced to its customers that they may need to impose daily “load rotation” in some areas where electricity infrastructure is overloaded.

Having activated its Winter Plan, the power provider has stressed that as South Africa moves into the winter season, the demand for power has escalated, and will continue to rise.

Over and above demand, City Power has identified hotspot areas where it continues to see an increase in illegal electricity connections.

City Power CEO Lerato Setshedi commented: “We urge residents to be responsible during this time.”

Adding that: “Besides causing overloading, equipment failure, and unplanned power interruptions, illegal connections disrupt the lives of loyal and paying customers, lead to public fatalities that include loss of children’s lives, make our electricity unreliable, and result in loss of revenue for the organisation which loses millions annually.” 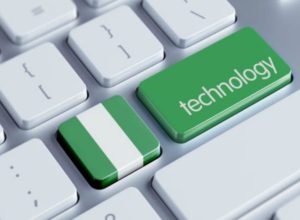