The Transmission Company of Nigeria (TCN) on behalf of the West African Power Pool (WAPP) has announced that the West African arm of the global community for the collaborative development and sharing of power system expertise known as the Congrés International des Grands Réseaux Electriques, West Africa National Committee (CIGRE- WANC) has been inaugurated.

The acting MD and CEO of TCN Engr. Sule A. Abdulaziz has been appointed the acting chairman of the West African National Committee of CIGRE.

TCN highlighted that with this announcement, CIGRE-WANC joins 60 other National Committees with highly resourceful and professional bodies that make up the global CIGRE with headquarters in France.

The global CIGRE has members from all over the world, comprising thousands of individual professionals from over 90 countries and about 1,250 corporate organisations, including some of the world’s leading experts.

The West African National Committee, CIGRE-WANC with office within the WAPP Secretariat, Cotonou, shall be in charge of the management, development and implementation of all CIGRE activities within the 15 countries of West Africa.

The Nigerian power transmission company said: “It is important to note that membership of CIGRE-WANC would be of immense benefit to scientific and academic communities in electro technics and electro mechanics, students and consultants in electrical energy and technicians working in the field of power generation, transmission and distribution, as well as manufacturers of electro technical materials and equipment.” 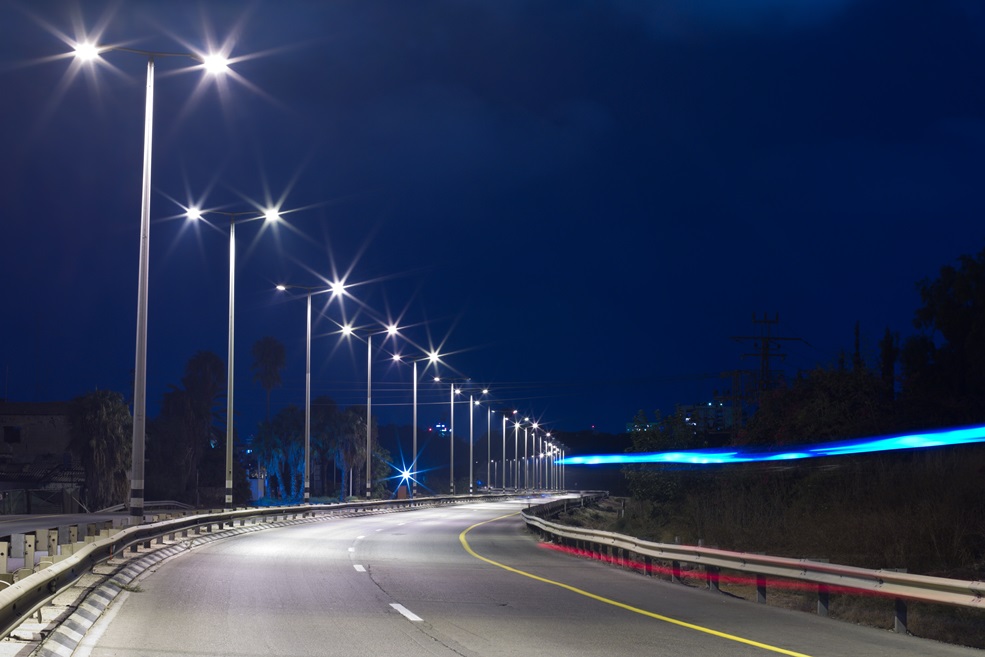