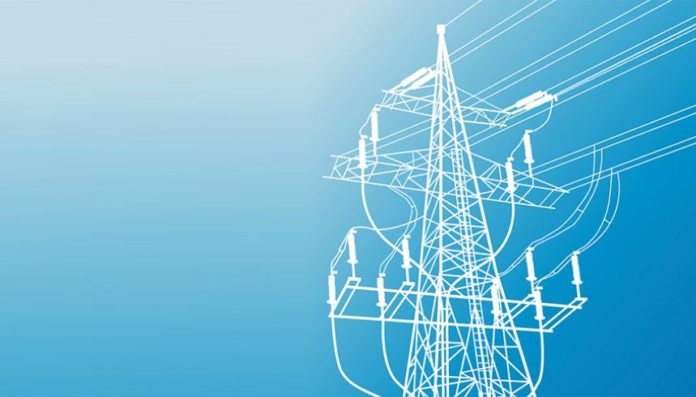 These investments are critical to delivering cost-effective power to households and industries. They are also critical to the development of Africa’s vast power-generation potential.

To date, private sector business models have had limited success in expanding transmission networks.  The IPT (independent power transmission) model, which can assist in bringing additional private investment to Africa, has worked well in several countries in Latin America and is comparable, in many ways, to the IPP approach with similar project financing structures.

Recently released World Bank report,  ‘Linking Up: Public-Private Partnerships in Power Transmission in Africa‘, suggests that it is possible for the private sector to finance, build and maintain Africa’s electricity transmission infrastructure through the IPT model to help expand electricity coverage in the region.

The private sector has participated successfully in transmission networks in many countries in Latin America and Asia, resulting in reduced tariffs and expanded coverage.

Between 1994 and 2013, the private sector, particularly in Latin America, invested nearly $27 billion in transmission infrastructure in low- and middle-income countries, accounting for 78% of total costs of the projects in which it was involved.

Africa could benefit from IPT model

It is possible for African countries with the right mix of scale and regulations to benefit from the IPT model as well. This model is also consistent with policies being developed by African governments and regional power pools and can be tested while keeping other funding arrangements in place.

IPTs have brought over 30% savings in costs in Peru and constructed over 21,000 km of transmission lines in India.

Similar successes could be replicated in Africa. Today, Africa’s GDP is where these countries were when they opened the sector to private investors.

IPTs could provide a seamless evolution in the approach to financing transmission in Africa, particularly for countries that have prior experience in undertaking independent power projects.

A key role for public finance is likely to continue, but there is potential to develop IPT programmes that will be attractive to international bidders.

To achieve this, governments can work with international investors and potential providers of loan finance to build the detailed business models that will attract international interest.

The important next step is to move from looking at how this business model works in Africa to piloting projects.

Samuel Oguah, Energy Specialist, World Bank Group,  is a power engineer with ten years of professional experience in the utility sector in West Africa and the World Bank. He currently focuses on power systems operations, planning and regulation.