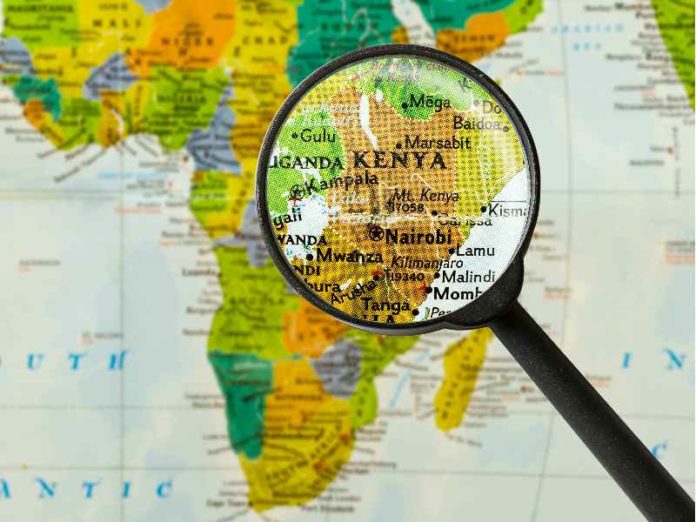 The winners of the 2021 Ashden Awards were announced at COP26 and four African climate innovators from Kenya, Uganda and the Democratic Republic of Congo won top honours.

The Ashden Awards, organised by a London-based charity that works in sustainable energy and development, honour pioneering organisations from the UK and low-income countries working to lower carbon emissions and build a fairer world.

Two Ugandan, one Kenyan and another from the DRC emerged as winners and are to receive grants, publicity and support to grow and replicate their innovations.

Three more of the continent’s low carbon pioneers were also announced as runners-ups: KOKO Networks and SNV from Kenya, and Sendea Academy in Uganda.

The Sendea Academy is a collective of locally-owned SMEs driving up standards and providing training in the off-grid renewables sector.

The four winners and three runners-up were chosen from over 800 applicants for their work creating resilience, green economies – including jobs and training – and fairer societies.