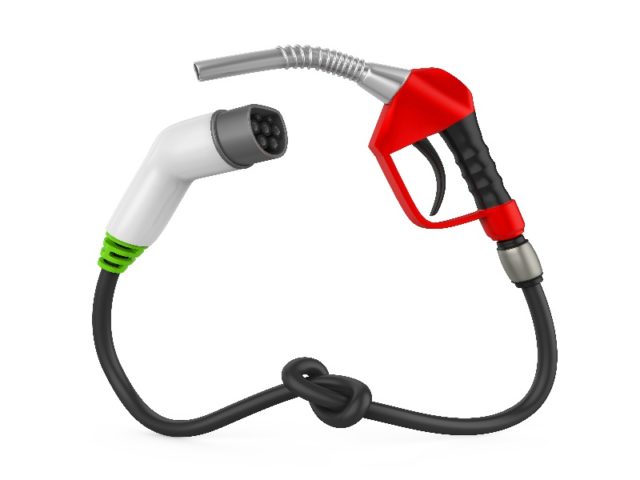 A divide in the global trend of embracing technology that offers eco-friendly transportation has emerged, driving a wedge within the pro-renewables community.

Gone are the days when biofuels for many years enjoyed dominance in providing the cleanest transportation. The wheels have turned, with the rise of electric vehicles (EVs) proving to be a worthy alternative solution.


This article first appeared in ESI-Africa Edition 1, 2019. You can read the magazine’s articles here or subscribe here to receive a print copy.

In this article, we explore the markets promoting the biofuel and EV industries, the competition between the two, if it exists, and whether the markets can co-exist in a world that is pursuing a sustainable reduction in greenhouse gas (GHG) emissions. With China and Europe expected to lead in the sale of EVs in the coming years, the prospects for future demand for biofuels to fuel conventional vehicles have come under scrutiny, according to the International Energy Agency (IEA).

For the time being the future for biofuels is still encouraging. The IEA estimates that global biofuel production will grow by approximately 16% over the next five years, despite the prospect of a sharp rise in EV sales.

Global production of conventional biofuels is expected to reach 158.8 billion litres in 2022, representing a 2.6% average annual growth rate from 2017. Combined, biofuels and EVs are anticipated to reach 4.8% of the total energy consumption for road transport in 2022. Whether future demand favours biofuels or EVs, the world will still be winning when it comes to its mission of minimising GHG emissions on the roads.

However, according to an IEA’s Tracking Clean Energy Progress assessment, production of transport biofuels grew by just 4% in 2017. To achieve the Agency’s 2030 Sustainable Development Scenario (SDS) target, use of biofuels needs to triple. The IEA suggests the drivers will be cost reductions of advanced biofuels, widespread sustainability governance and more adoption in aviation and marine transport.

Transport biofuel consumption needs to triple by 2030 to ensure that biofuels’ share of transport fuel demand reaches 10% by 2030 as required by the SDS. Production is not growing fast enough to meet this demand, warns the IEA. Increasing output threefold requires sustained average annual production growth of 10% through to 2030; however, only 2.5% annual growth is forecast over the next five years.

Furthermore, the IEA stipulates that only sustainable biofuels have a place in the SDS, and therefore growth of transport biofuel production requires robust sustainability governance to ensure sustainability criteria are adhered to. The Agency recommends that in order to keep pace with the SDS, transport biofuel consumption needs to increase in existing markets and new markets need to develop.

The biggest acceleration of biofuel demand in the SDS takes place in China, India and Latin America, with biofuel production expected to grow in these countries over the next five years. In countries such as Mexico and South Africa, where transport biofuel industries are at an early stage, market development and technology leapfrogging are also needed to keep on track with the SDS.

In addition, the SDS requires a significant technology shift towards advanced biofuels. By 2020, production of novel advanced biofuels could reach 1.3 Mtoe (2 billion litres). This represents just 1.3% of forecast conventional biofuels production on a volume basis. After 2020, accelerated commercialisation of advanced biofuels will be required to ensure they command a substantial share of all transport biofuels by 2030.

Biofuel drivers not backing down

In Brazil (the second largest producer of biofuels after the US) drivers for biofuels have recently advocated for a new policy, the RenovaBio programme, that will facilitate increased investments in the production of biofuel. As of January 2018, former Brazilian President Michel Temer approved the national biofuels policy. RenovaBio creates a system that allows for the certification of biofuels with the objective of measuring the exact contribution of each biofuel producer to greenhouse gas emission reductions, in relation to their fossil substitute.

Further afield, in China, the country has a 15% biofuels target by 2020 and aims to move toward a 10% mandate. With China having shown a commitment to actively curbin CO2 emissions, more policies to encourage renewables including biofuels are anticipated. On the other hand, the Indian government deregulated diesel prices in 2014 to enable favourable conditions for biodiesel production. The government announced a blending requirement of 10% ethanol in gasoline, beginning with the October 2015/2016 sugarcane season. India is also seeking to become a ‘Methanol Economy’ and a net zero petroleum import country.

Although EVs can mitigate air pollution compared to conventional vehicles, the adoption of EVs has not been widely embraced for various reasons. Policies encouraging adoption, financial incentives, or more extensive technical support are some of the few enablers that will take the EV market to greater heights. Governments seeking to create robust EV markets should formulate incentives to encourage the development of manufacturing plants, and financial incentives that are categorised for consumers and manufacturers.

Concerning consumers: the incentives can mainly contain tax credits, tax reduction, tax exemption, or direct subsidy during purchasing, and include a free road tax, cheap electricity price, or free parking with the use of EVs. For the manufactures: governments should adopt some financial incentives, such as the reduction of the sales tax depending on the CO2 emission level and subsidies for the production of EVs so that the targeted quality and quantity of EVs could be guaranteed. The following are a few case studies from countries that have deployed incentives and are bearing fruits for the market.

Case studies from US and Nordic markets

Meanwhile, the Hawaiian Electric Companies last year filed a proposal to advance EV as well as clean energy infrastructure growth. The scheme, Electrification of Transportation Strategic Roadmap, comprises actions which the utility will implement to create a clean energy future and reduce dependence on fossil fuels for transportation and energy industries. The proposal, if approved, will result in Hawaii having the most personal light-duty vehicles powered by electricity generated through solar, wind, biofuels, geothermal and other renewable resources. To date, Hawaii has 7,000 EVs registered and has the second highest rate of EVs adoption in the US. The Nordic region – comprising Denmark, Finland, Iceland, Norway and Sweden – has one of the highest ratios of electric cars per capita in the world, states the Nordic EV Outlook 2018: Insights from leaders in electric mobility report. The region reached nearly 250,000 vehicles by the end of 2017 and accounted for roughly 8% of the global total of EVs in 2016.

When it comes to incentives, Norway has a long history in offering electric car incentives, dating back to 1990 (Haugneland et al., 2017). As of 2017, plug-in hybrid electric vehicles have been granted a 26% reduction of the registration tax as a deduction on the calculation of the weight tax. In Finland, the registration tax rate applicable to cars and light commercial vehicles is based on CO2 emissions as reported by the manufacturer. The highest tax rate (50% of the import price) applies when the emissions are above 360 gCO2/km (ACEA, 2017c). The lowest tax rate applies when vehicle CO2 emissions are 0 grammes per kilometre. The lowest tax rate is changing in four steps from 3.8% in 2017 to 2.7% in 2019.

These case studies are just the tip of the iceberg as governments around the world are getting behind efforts to curb GHG emissions from the transportation sector. In conclusion, it is encouraging to see that a lot of work – regarding legislation – is underway to drive the next generation transportation to a lower emitting future. ESI 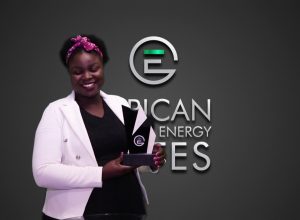