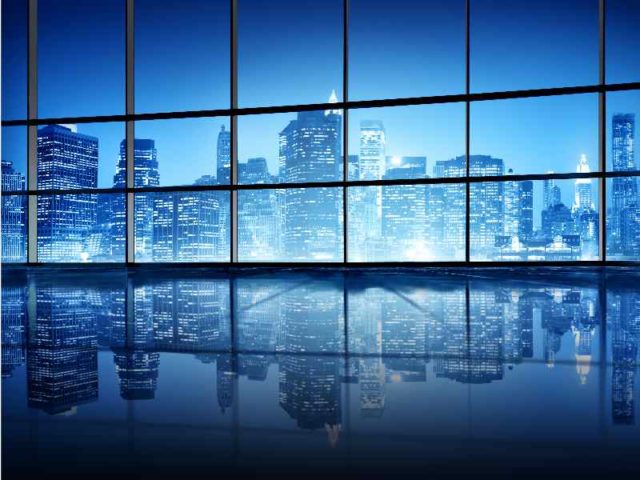 The lighting industry’s move away from traditional lighting methods to Solid State Lighting (SSL) is enabling increased control capabilities, and reduced operational costs and energy consumption. However, to increase the use of smart lighting solutions, value-added propositions are needed, and these are often difficult to achieve with existing lighting standards.

To benefit from the uptake of SSL, the Internet of Things (IoT), which is already impacting various industries, will need to be incorporated to realise the next phase in the lighting industry.

IoT extends the Internet Protocol (IP) communication to billions of resource-constrained endpoints, such as intelligent luminaires and sensors, reaching into the physical world.

Endpoints are typically connected into resource-constrained access networks, with low power, low bitrate asymmetric links and limited group communication primitives. As a network, IoT connects uniquely identifiable things to ‘regular’ internet services and fast networks. Embracing IoT in lighting systems creates new opportunities and value propositions. IoT is now maturing, and it is economically feasible to connect each luminaire to the internet. The transformation from traditional lighting to SSL makes it easier to convert light points to IPend-nodes. This presents an excellent opportunity to establish the Internet of Lights (IoL), e.g. an advanced lighting system with IoT at its core.

A transition towards IoT has several benefits as it enables using the network infrastructure in the building for controlling and powering the lighting systems rather than using a dedicated lighting network. Having IP connectivity to all light points enables flexibility and interoperability with other systems such as Building Automation Systems (BAS), smart grids and cloud services.

IoL enables the transition from command-oriented lighting control to service-oriented lighting control and, as a result, can bring in a large variety of new services, create new ecosystems, stimulate investments and innovations and benefits from global developments in protocols and tools. For example, sharing building occupancy data collected by presence detectors used for lighting controls with BAS for air conditioning or with cloud for data analytics opens up new possibilities and services.

Additionally, incorporating IoL can lead to more efficient use of a building and even help to achieve certifications such as BREEAM (the world’s leading sustainability assessment method for master planning projects, infrastructure and buildings) or LEED (the green building rating system) by increasing a building’s performance rating and reducing its carbon footprint.

A standard in the making but be aware of the challenges

As a first step towards creating an IoL standard that is open, IP-based, extensible, interoperable and secure, the EU Horizon 2020 project OpenAIS has been set up with key players from the lighting industry and IoT. One of the key outcomes of the OpenAIS project is to develop an IoL architecture with novel solutions for network connectivity and security that can later be standardised.

• Make the system interoperable with BAS, cloud services and other systems,

• Increase the building value and reduce the carbon footprint by combining IoT, LED technology and smart grids, and

• Easy to specify, buy, install, maintain and use IoL systems for all stakeholders in the value chain. Given the benefits of moving towards IoT, extending the existing lighting standards to bring in such benefits is an option. However, the introduction of IoL can bring new challenges:

• Performance: Moving away from today’s dedicated lighting network to an IT network with cloud-based communication of IoT raises several questions. Ensuring reliability and guaranteed performance of dedicated lighting systems in an internetconnected luminaires’ world is the key issue to solve.

• Security: With the IoL, the system becomes more vulnerable to attackers and attack vectors. Making the system secure while opening it to the internet is a central issue in all IoT systems. Careful monitoring of security vulnerabilities and updating to the latest security provisions will be needed. Methods to detect security violations, to prevent leaking of sensitive information and to recover from an attack without huge overheads are core concerns in the security design.

• Privacy: Data collection and analytics enabled by IoT can be beneficial. However, revealing information about individual users such as occupancy patterns, motion tracks and usage profile can lead to privacy issues. The system must support privacy requirements like the right to delete data or to be forgotten. Measures need to be taken to prevent privacy violation while enabling data sharing.

• Energy: The transition to SSL provides huge savings when compared to the conventional fluorescent or incandescent lighting. However, in a modern lighting system, the control logic, power distribution logic and interface logic consume additional power. The increased standby power consumption of IP devices should not jeopardise the overall energy efficiency brought by the SSL. Furthermore, intelligent control algorithms should be employed to reduce the energy usage. ESI

Find the original article with all the diagrams and full list of references at www.researchgate.net

The vision of the OpenAIS project is to create an open ecosystem to enable a wider community to deliver the smartness of light. The OpenAIS project focuses on the professional domain of offices and public buildings as a first area of validation of its vision and objectives. This sector represents a luminaire market of €2.1 billion in Europe (2012) and a worldwide lighting controls market of €0.9 billion (2012). 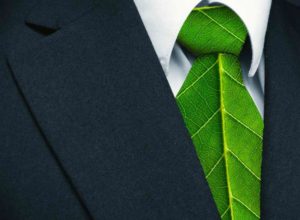