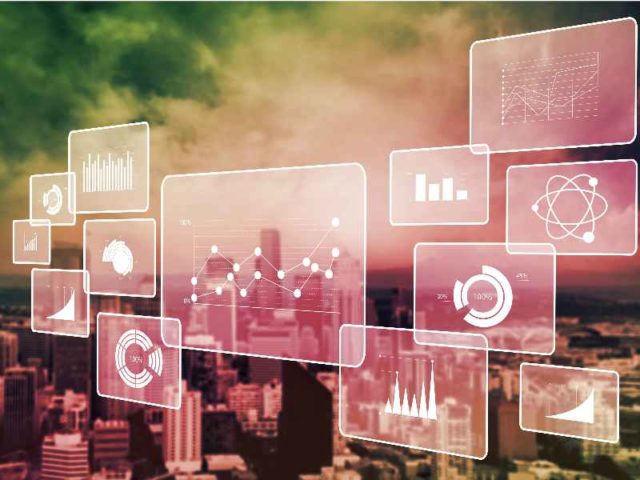 South African President Cyril Ramaphosa, is expected to address the first Digital Economy Summit today at the Gallagher Convention Centre in the north of Johannesburg.

According to SAnews, the summit will be hosted by the 4th Industrial Revolution South Africa partnership (4IRSA), an alliance between partners from the public and private sectors, academia and civil society – and is geared toward the rollout of 4IR.

A statement from the Presidency office said: “In showcasing the advancements in technology and immense opportunities of the digital economy, the first-of-its-kind, live holographic projection of President Ramaphosa’s address will be transmitted to the Rustenburg Civic Centre in the North West.”

A 3D hologram is a projection that exists freely in space and is visible without the need for 3D glasses.

It displays products, objects, and animated sequences three-dimensionally and enables seemingly real objects or animations to appear to float completely freely in space.

This method of using a 3D hologram opens up a completely new, revolutionary way of presenting products.

The Government Communication and Information System said, “The inaugural Digital Economy Summit seeks to kickstart a wide-ranging societal dialogue on the challenges and opportunities of the Fourth Industrial Revolution (4IR).

“This high-level dialogue, driven and informed by research from the universities and other national research institutions, aims to stimulate and curate a coherent national action plan that galvanises industry, labour, academia, public sector and society at large.”

The summit will feature key themes, including: the future of work and jobs; society, state and citizen; opportunities; critical success factors and the 4IR in the township economy.