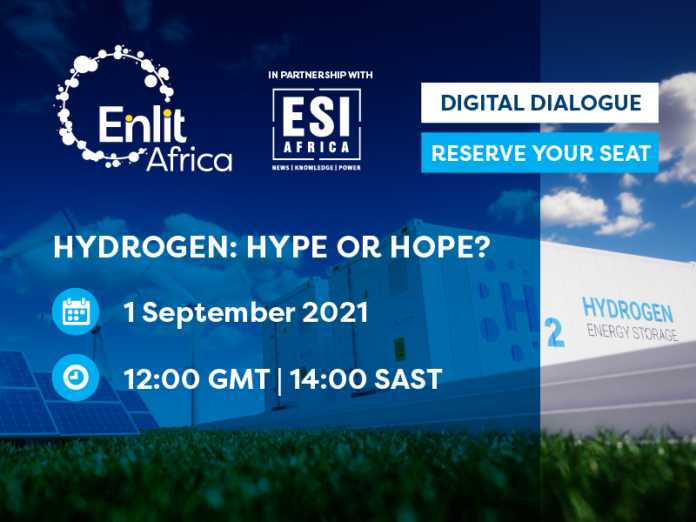 Hydrogen as an energy carrier, fuel source or way to store renewable energy is one of this year’s buzzwords in the energy sector.

One cannot trawl the internet for energy news without tripping over yet another study speculating on the latest strides in green hydrogen technology or falling down a rabbit hole about how hydrogen will change the energy discussion. For every story that details the exact dimensions of a hydrogen fuel cell that is now being manufactured, there is a web entry about yet another developer eyeing a prime piece of real estate to develop a factory building electrolysers that will be the next big thing. Soon.

Automakers vow to speed up R&D, another water dissociation method is discovered, more money is thrown into researching the hydrogen economy developments in a far-off region in the world. But, how much of this is actionable intelligence and how much will stay speculation? Will the production of energy become a reality in Africa’s energy mix or is this another cold fusion movie in the making?

Hear from moderator Hendrik Malan, CEO Africa, Frost and Sullivan as he leads a discussion about the reality of the H2 molecule, which will include: