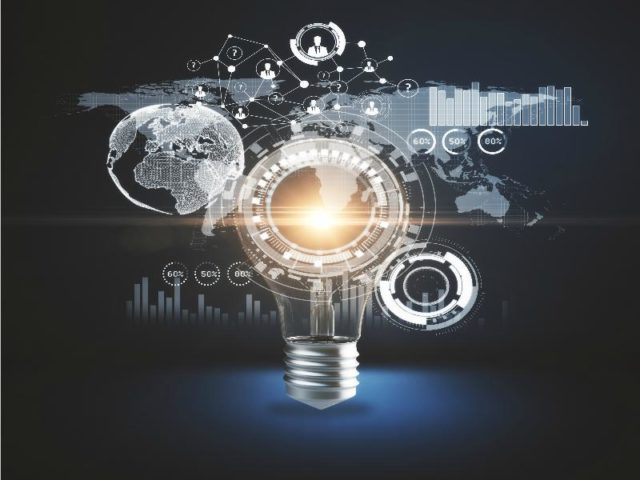 Hundreds of young scientists from across Africa are buzzing with excitement as they will be competing in the 38th annual Eskom Expo for Young Scientists International Science Fair, in Boksburg, South Africa.

More than 500 of Africa’s top future engineers, chemists, physicists, mathematicians and innovators are competing at the country’s largest school-level science fair for a chance to take home prizes worth more than R8.5 million.

The public is invited to attend the Eskom Expo and see first-hand the impressive projects that these young South Africans have developed.

The Eskom Expo is open to the public on 4 October from 13:30 – 17:00 at the Birchwood Hotel and Conference Centre.

This one of a kind event brings together the brightest young scientists from across South Africa, and also from Lesotho, Namibia, Kenya, Nigeria, Ghana, Zimbabwe, Mozambique, Tanzania and Mexico.

These bright young minds have earned a spot at the Eskom Expo ISF after beating the competition at a series of regional finals, and they will be poised to showcase their innovative projects to a panel of judges and industry experts with the hope of bagging one of the top prizes – a scholarship to study in Germany sponsored by Siemens, as well as 16 full bursaries to study anywhere in South Africa from Eskom.

“The Eskom Expo for Young Scientists creates a platform for future scientists and engineers across South Africa, to establish a base for their future careers. The competition is a great launch-pad for motivated youngsters keen to explore these fields and change not only their circumstances but their environments for the better,” said executive director of the Eskom Expo, Parthy Chetty.

According to Chetty, it is an ideal catalyst for unearthing the country’s brightest young minds in mathematics and science and also opens their eyes to the various options and many exciting career opportunities available in the extensive scientific world. 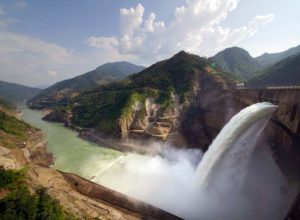