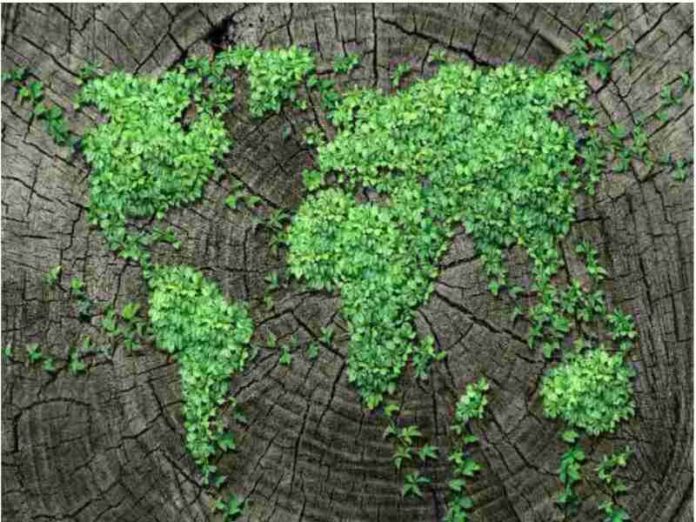 Drax power station located in North Yorkshire, England has set a record of becoming the first in Europe to capture carbon dioxide (CO2) from wood-burning.

The pilot bioenergy carbon capture and storage project is expected to capture a ton of carbon dioxide a day and Drax power station will also seek to find ways to store and use the CO2 captured, reports Reuters.

“This innovative technology has the potential to make huge strides in our efforts to tackle climate change while kick-starting an entirely new cutting-edge industry in the UK,” Britain’s energy and clean growth minister Claire Perry was quoted in a statement.

Drax revealed that the project is the first of its kind in the world to capture carbon emissions from a biomass plant.

Carbon capture, storage and use (CCSU) involves the capture of emissions from power plants and industry to allow them to be compressed and stored for use in industrial applications such as making drinks fizzy.

According to Reuters, climate scientists are confident that the technology is likely to be needed to help meet the international Paris climate agreement, which targets to limit a rise in global temperatures to 1.5 degrees Celsius.

Earlier attempts to capture and store emissions underground (CCS) in Europe have failed.

A European Union programme in 2012 did not go on to fund a single CCS project and a British support scheme was canceled in 2015.

However, the hope is that finding ways of using the carbon dioxide, rather than simply storing it, will help the technology to become more economically feasible.