The projects include: Gwanda, Munyati and Bulawayo-located Insukamini. The Financial Gazette has learned that a South Korean delegation visited the southern African country to evaluate bankable power projects.

“You are aware that most of what is supposed to be used, the solar panels and so forth are imported so the capital outlay is quiet massive,” Muzenda noted.

Mirae Electric Company president, Ahn Joong Shik, said while his company was looking at a bigger long-term investment, it was still in the initial stages of meeting relevant government officials and assessing its prospects locally.

“In future, we are looking at bigger technology like we have supplied LG Electronics back home, but this is still the initial stages, so we cannot disclose much except that our interests are in power generation and possible exportation of that power,” Shik said.

The Financial Gazette cited Shik stating that while Zimbabwe is notorious for policy inconsistency, which has been blamed for the country’s poor foreign investment inflows, his company was optimistic about investing in the country.

“Zimbabwe has power problems and we offer a cheap alternative in the form of solar powered electricity generation. At this stage, it is not really about where the investor comes from; Zimbabwe just needs someone to invest in this field and this is what we want to do,” he said. Read more…

He continued: “We want to invest little in the beginning and develop trust and a relationship with government to ensure our investment is safe then we will invest more and discuss a way of providing alternative power for Zimbabwe.” 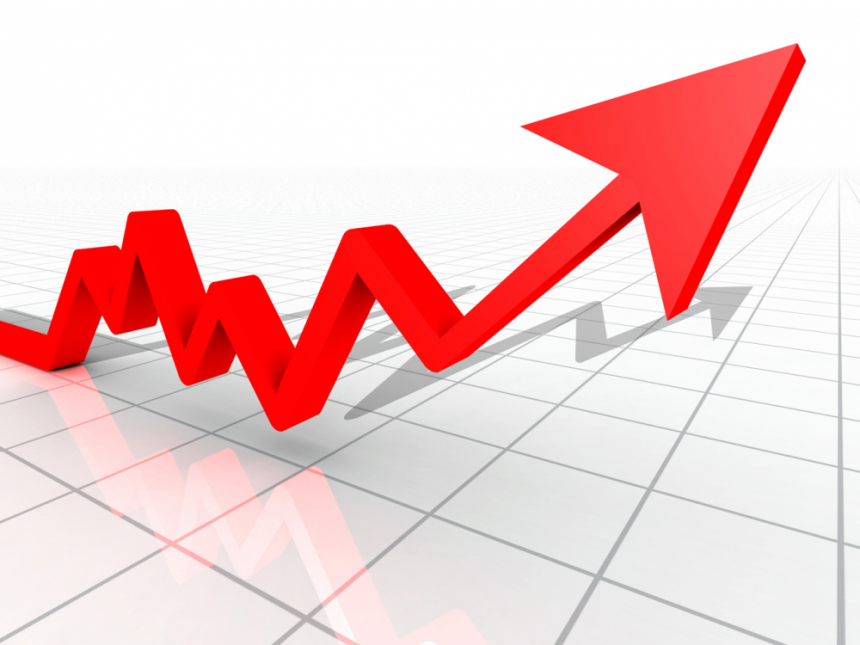