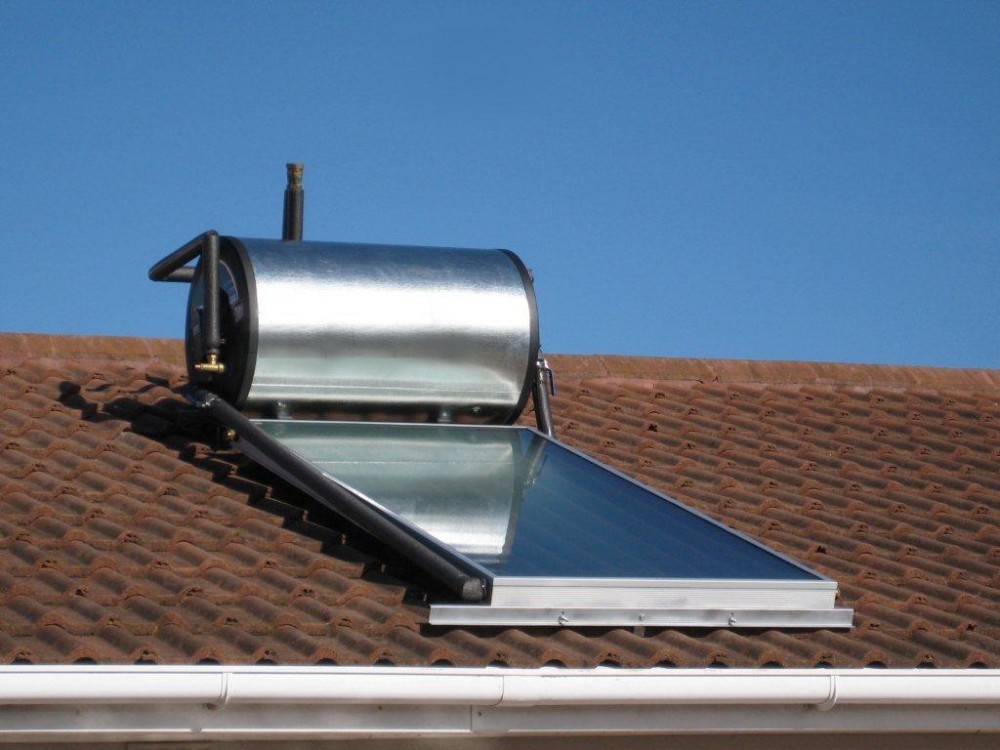 Solar geysers to save power

Mbiriri told the media that the current electric geysers consume 40% of domestic power, adding that the installation of solar geysers would save at least 300MW by 2018.

“The country is importing a total of 450MW during peak periods, 350MW from [South Africa’s] Eskom and 100MW from Hydro Cabora Basa. Despite this intervention, there is still a shortage of power and a swelling import bill, which is not desirable to the nation,” he said.

[quote]He continued: “At least 114,000 water geysers are needed to replace the existing electric geysers and I think the focus in this phase is simply on the domestic market and of course to institutions, commerce as well as industry.

“We are starting with a pilot programme and a residential area has been identified to carry out the first phase of the project.”

The media reported that the development of solar geysers, which is set to commence in April this year, seeks to utilise 100% local raw materials for manufacturing the solar geysers.

In a separate statement, the Zimbabwe Electricity Supply Authority’s (ZESA’s) spokesperson Fullard Gwasira announced that power imports from South Africa as well as the low demand from manufacturing industry have enabled Zimbabweans to appreciate uninterrupted power supplies since December 2015.

According to local media, Gwasira stated that in order to maintain sufficient power supply, ZESA has been “juggling” its imports and production capacities, generating 500MW of power from the Kariba hydro station during the day and making use of the 300MW it was importing from South Africa during the night.