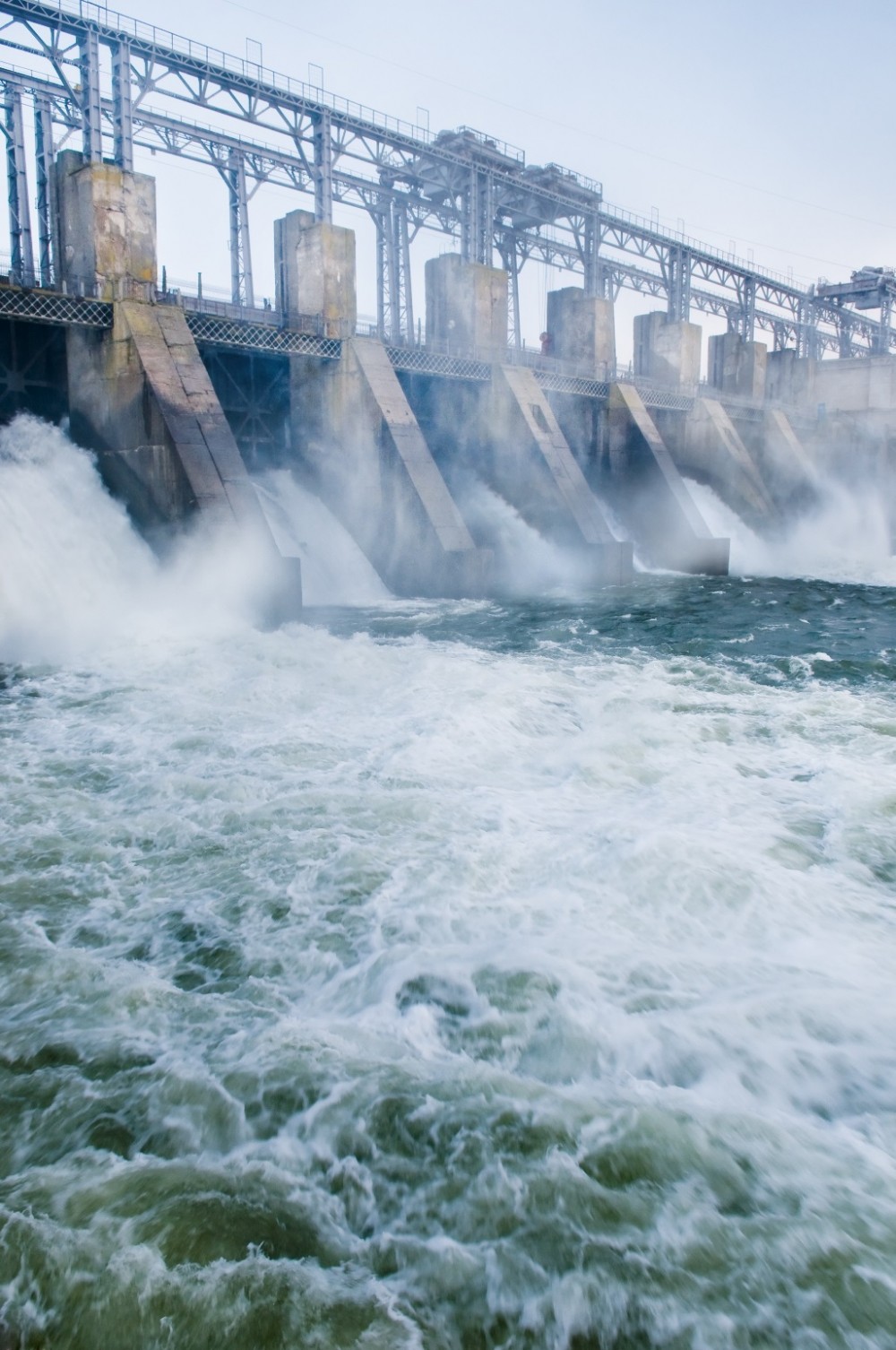 A Sri Lankan private mini power generator, Viddullanka PLC, has announced that it will commission the completed 6.5MW mini hydropower plant in Uganda next week.

According to Colombo Page media, the firm noted that it has successfully completed the construction of the 6.5MW Muvumbe small hydropower plant located in Kabale District of Uganda.

According to media, the plant will be connected to the national grid next week after a joint testing by the relevant authorities.

Once in full operation, the plant is expected to supply 31.42 GWh of electrical energy to the national grid of Uganda annually. Read more…

Media reported that Vidullank PLC’s subsidiary, Muvumbe Hydro (U) Limited entered into a 20-year Power Purchase Agreement with Uganda Electricity Transmission Company Ltd (UETCL) on 28 July 2015 commencing from the date of commissioning of the power plant.

The partnership will also explore the option of having pilot off-grid solar solutions targeting mainly community facilities such as health care centres and schools.

On completion of a successful pilot project, the idea could be sold to government and rolled out under different national programmes, media reported. 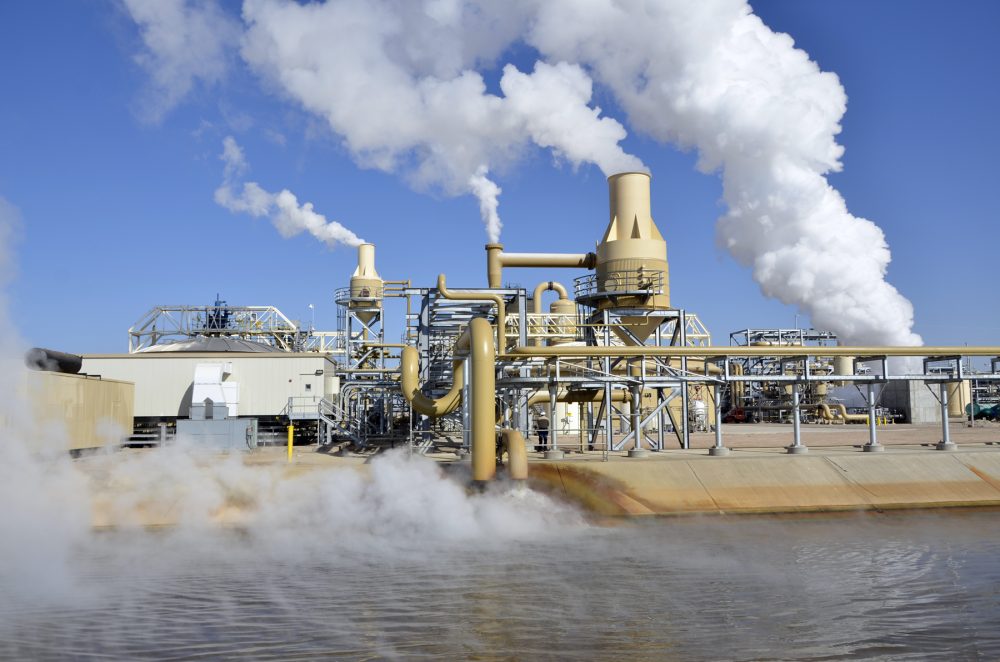