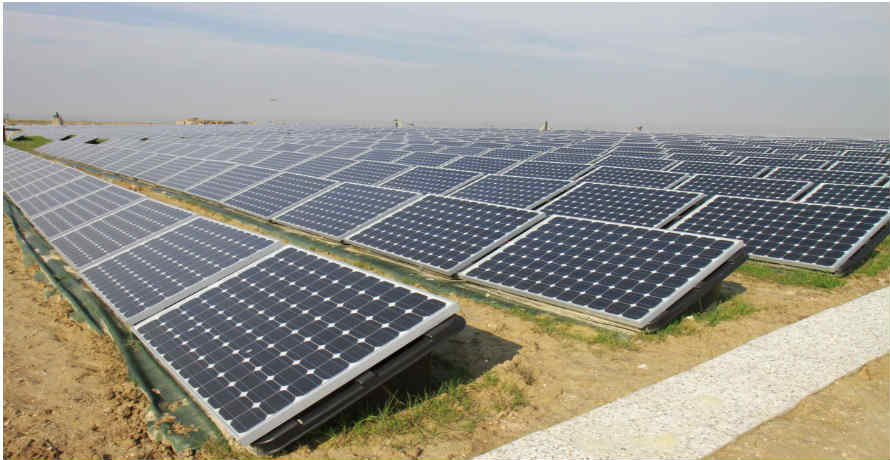 The Ugandan government is working to ensure that all Ugandan residents have access to electricity, including those living in remote areas, an official from the energy ministry has stated.

Media reported that the end goal of this policy is to make renewable energy an alternative for energy sources.

“We have a standardised power purchase agreement for renewable energy projects of up to 20MW to reduce the transactional costs involved in small projects,” Tumuhimbise explained.

According to media, government is also supporting the association of renewable energy providers to scale up their work.

This move will address major challenges in the market such as the poor quality of products and build technological capacity, media reported.

It is reported that Village Power is one of the providers that provides affordable, sustainable and reliable electricity to off-grid areas. In addition, this firm will facilitate access to clean light, safe water, among other services.

Tumuhimbise highlighted that the energy company’s work in Uganda is in line with the ministry’s goals, vision, mission and larger mandate.

Another alternative power project was announced two weeks ago, when the African Development Bank (AfDB) approved a $1 million grant to support Earth Energy Limited for the development of a 20MW biomass power plant in the country.

AfDB resident representative in Uganda, Jeremiah Mutonga, said: “Promoting renewables means providing secure and clean energy supply while supporting economic growth and economic development at large without destroying the environment like deforestation which is causing rapid climatic change being experienced at the moment in Uganda.”