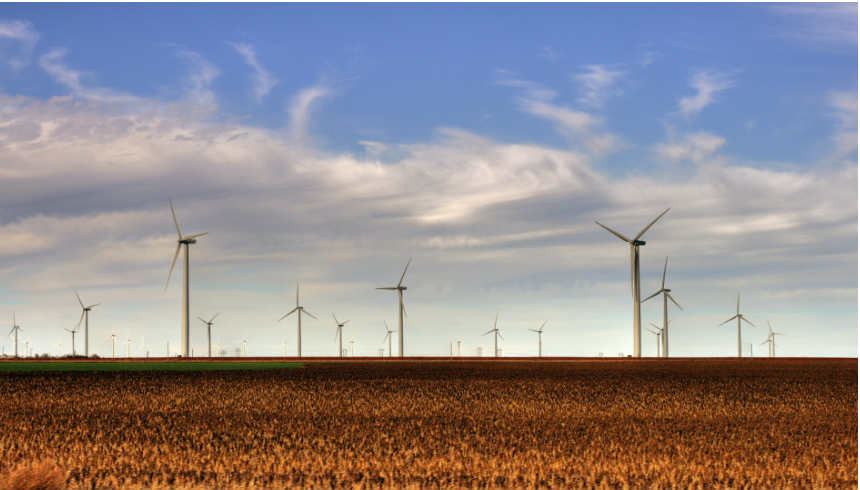 Managing director of Six Telecoms, a local company that is among the projects’ partners, Rashid Shamte, stated that the power purchase agreement negotiations with TANESCO, the ministry of energy and minerals and the Attorney General office are at an advanced stage and would be concluded by April 2017, Tanzania Daily News reported.

Other partners for the wind farm project are said to include UK-based Aldwych International Limited and the World Bank’s International Finance Corporation.

Wind East Africa Limited is the special purpose vehicle formed by the consortium to develop, own and operate the $300 million Singida Wind Farm, which has the potential to generate 100MW wind-powered electricity.

According to the media, Shamte said it would take about 22 months for construction of the project before power generation begins.

He said currently they are in negotiations with families, which amount to more than 250 homes that are set to be affected by the construction of the wind farm.

He said the regional authority as well as the ministry of energy and minerals are involved in the negotiations to ensure that relocation of the families would be done in the best way possible.

Shamte pledged that they are committed to build houses for each family that will be relocated on top of compensation in monetary terms, media reported.

The development of the wind farm project follows after the minister of energy and minerals, Professor Sospeter Muhongo, expressed the government’s commitment to delivering clean, affordable, reliable and sustainable energy to all Tanzanians by 2030.

Speaking at a recent energy forum, Muhongo said in the next five years the government is planning to make considerable improvements on sustainable energy.

It is reported that already the government has allocated $500 million for rural electrification projects in the 2016/2017 financial year.

Tanzania is among east African countries that have adopted renewable energy technologies including solar, geothermal and wind power as it implements a national energy policy. The goal of the policiy is to increase the country’s overall electricity connectivity to 50% by 2025 and to at least 75% by 2033. 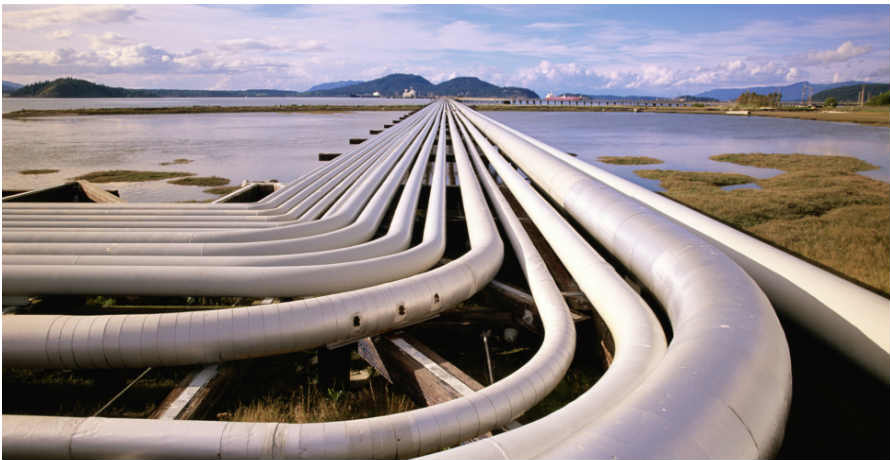