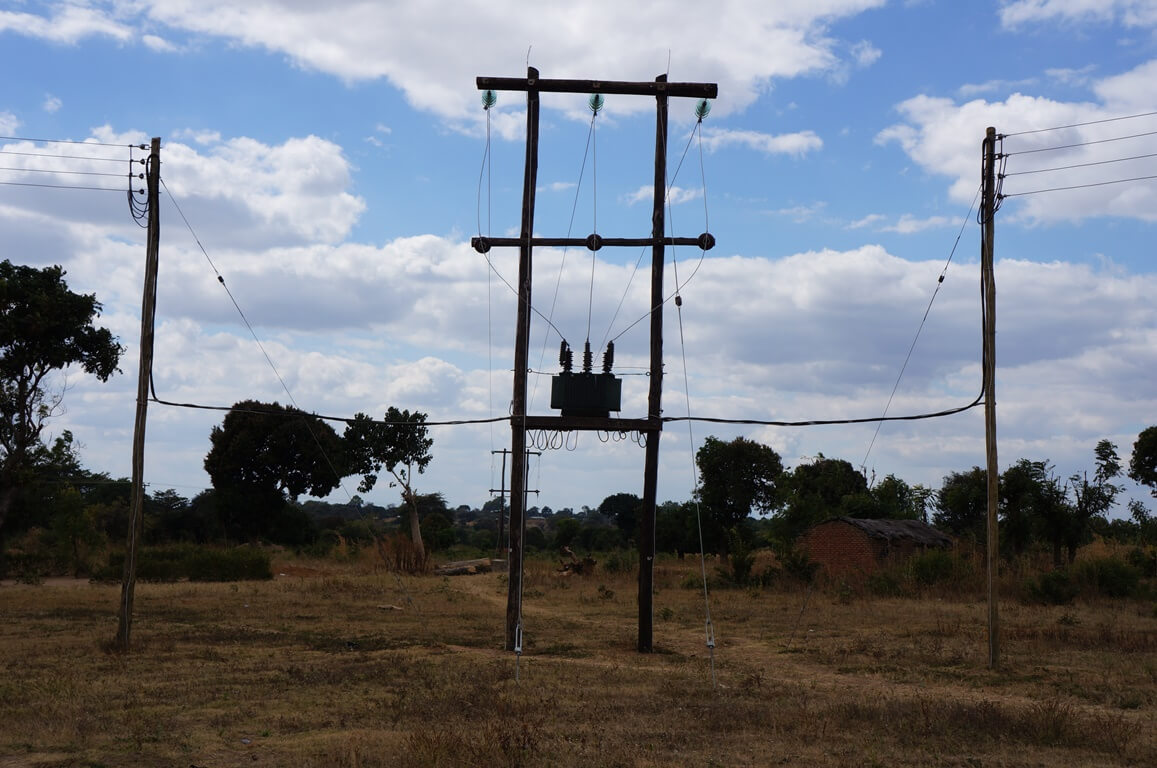 World Bank approves a $209 million financing programme that will enable the implementation of a six-year Rural Electrification Expansion Programme in Tanzania.

The government of Tanzania signed a Memorandum of Understanding (MoU) with the global financial institution, through which the bank approved $209 million for the rural electrification expansion programme in the country.

The MoU was signed on Tuesday by the representative Bella Bird from the World Bank, and the acting Director General of Rural Electrification Agency (REA), Gissima Nyamo-Hanga.

According to local media, the project will also be financed by other development partners (DPs) including Norway’s offer of $80 million, Sweden to provide $70 million, European Union with $50 million, England $42 million and the African Development Bank has committed $25 million.

Also present at the signing ceremony was the minister for energy and minerals, Professor Sospeter Muhongo, who acknowledged all the DPs, noting that their assistance would supplement the government’s initiatives of making sure that all households in the rural areas get electricity.

The media reported that the minister also explained that the project is different from REA phase two and phase three as it will be focused on expansion and improvement of REA projects through increasing the capacity, improving infrastructure and empowering workers’ skills in the sector.

Bird commented: “The government of Tanzania has plans to modernise its economy into industrialisation… so a programme like this one of expanding and improving electricity infrastructure, together with empowering the technical sector, will enable the government to reach its goals.”

Bird stated that as a development partner, the World Bank, would continue to collaborate with the government to finance rural electrification projects in efforts to eradicating poverty in the country.

She added that the bank, apart from financing big national grid-connected electricity projects, it would also finance other small renewable energy resource projects in the country to produce enough electricity for its development needs.

Kenyan rural electrification authority claims access to electricity up to 73%