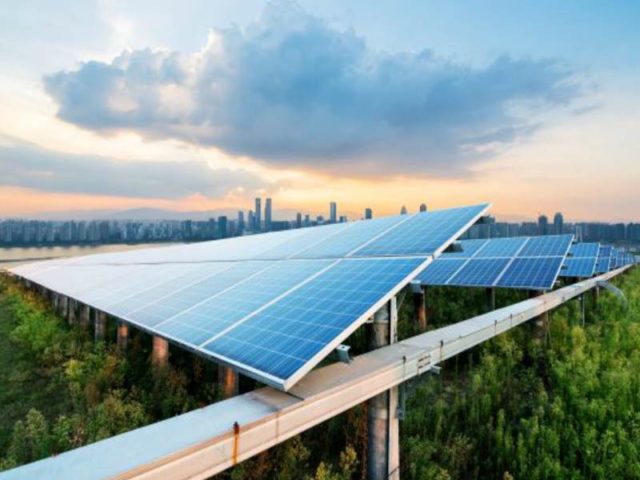 Solar mini-grids could play a critical role in providing electricity to rural communities and businesses and in helping to connect the 789 million people worldwide who currently do not have access.

However, the mini-grid market is currently nascent, despite it being the least-cost option for electricity access in many areas.

This is according to the State of the Global Mini-Grids Market Report 2020 – from the Mini-Grid Partnership (MGP), published by BloombergNEF (BNEF) and Sustainable Energy for All (SEforALL) – based on a study looking at technologies, businesses, regulations, financing, economics and impact assessment in the industry.

It looks into the most effective policies for mini-grid development in different countries, including subsidies, licensing, tariff setting and grid arrival. The report includes case study analysis on six locations: the state of Bihar in India, Indonesia, Nigeria, the Philippines, Tanzania and Uganda.

Damilola Ogunbiyi, CEO of Sustainable Energy for All, commented: “In the fallout of COVID-19, countries have a unique opportunity to ‘Recover Better’ and reset their economies while accelerating energy access. Now, more than ever, we need a thriving mini-grids sector that can power critical infrastructure and give access to the 789 million people worldwide who lack electricity.

The report estimates that 238 million households will need to gain electricity access in Sub-Saharan Africa, Asia and island nations by 2030 for the achievement of universal access – as outlined by Sustainable Development Goal 7. Mini-grids can serve almost half of this total – an estimated 111 million households. This will require capital investment of an estimated $128 billion between 2020 and 2030.

Mini-grids are the most suitable option for many low- and medium-density areas and can address a larger number of low-income families more economically than the alternative options.

New technologies are making it possible for electricity to be provided through more decentralised networks. The costs of PV modules and lithium-ion batteries have continued to fall sharply by 86% and 85% respectively between 2010 and 2018, and remote connectivity, control and data analysis have expanded the range of available options.

Solar hybrid mini-grids that integrate PV and other decentralised energy resources such as diesel generators and energy storage can complement and compete with main grid extensions in terms of the cost of electricity and the speed of deployment.

Grid extension is still the predominant approach for providing electricity access in remote areas. However, the areas that the main grid can reach more economically than off-grid alternatives are slowly being exhausted, and in some places the incremental costs of adding new rural customers via this route are becoming prohibitive.

Given that many state-owned utilities are debt-ridden and the need for electricity access is urgent, it is critical for governments and utilities to take a least-cost approach that takes advantage of the breadth of technology options.

“As the market matures, funding deployment must be quicker. This is linked to the policy and regulations of the countries where recipients of funding are located. Governments need to promote robust regulatory frameworks that support the development of mini-grids,” said Takehiro Kawahara, frontier power lead analyst at BloombergNEF.

The report identified 7,181 mini-grid projects in sub-Saharan Africa, Asia and small island nations with some in Latin America, as of March 2020. As many as 5,544 mini-grids were operational, of which 63% were solar or solar hybrid systems. Information on these projects is stored in the open-source mini-grid project database, accompanying the report. The mini-grids already installed today represent only a small fraction of the total needed for full rural electrification.

The economic analysis in the report compares the levelised costs of electricity (LCOEs) of different mini-grid types. LCOEs ranged from $0.49 to $0.68 per kWh for solar hybrid mini-grids operating in isolated areas and serving both households and productive-use customers in the six case study countries.

In general, installing PV modules in mini-grids improves their economics as compared to just using diesel. Adding daytime demand can cut the overall cost of electricity as it correlates with the generation profiles of PV systems powered by the sun. This boosts the utilisation rate of the mini-grid, leading to a lower cost of electricity and higher average revenue per user.

There are two big challenges that need to be overcome for mini-grids to scale up and realise their potential. First, rural customers in need of electricity access often have limited power demand and sometimes lack the ability to pay. Second, there is a general lack of policies and regulations to support mini-grids.

The report found that 14 funders belonging to the Mini-Grids Funders Group had approved a total of $2.1 billion by March 2020, of which only 13% had been disbursed. This suggests that there can be significant delays in getting funding, and therefore in projects moving forward. There is also a lack of pure commercial financing as the mini-grid market lacks scale and developers’ project track records are limited. 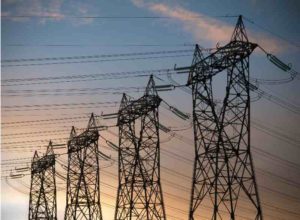