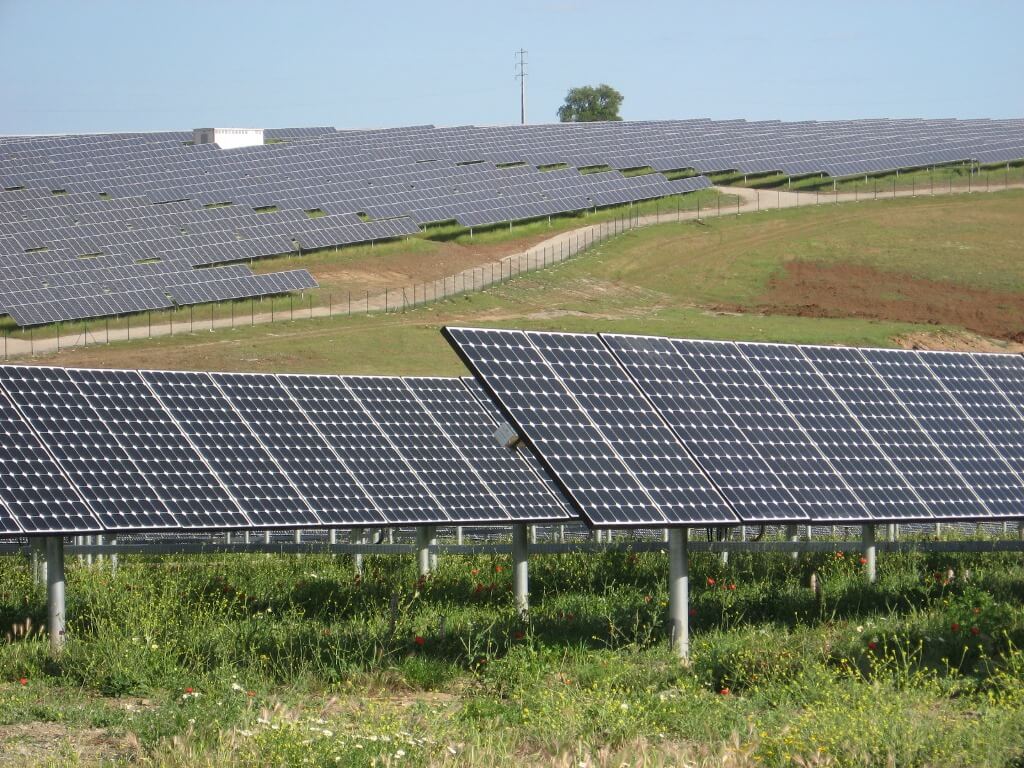 In Nigeria, the minister of power, works and housing, Babatunde Fashola, has stated that the country can be guaranteed of affordable and improved electricity supply through the deployment of solar energy.

Local media reported that Fashola said that so far the ministry has spoken with more than 12 solar developers and promoters who have given their commitments to a more competitive price regime.

He said: “In the last few weeks, some progress have been made in terms of signing of major solar initiatives, with the support of President Muhammadu Buhari and his vice [president], Yemi Osinbajo.”

Fashola noted: “Before now it was difficult and impracticable to have a solar tariff at 17 cents ($0.060) per kilowatt power (sic), but the cheering news as a result of further interactions, innovations on the side of the developers, private sector and government, is that the new tariff of 11.75 ($0.042) cents has been reached.

“This amounts to about N23 per kilowatt [hour] ($0.081) in terms of a major need for incremental power, which will be of benefit to the entire value chain.”

In a separate statement, solar energy company Pan Africa Solar recently announced that it has signed its first power purchase agreement (PPA) with the federal government through the Nigeria Bulk Energy Trader (NBET) that will enable the firm to develop a 75MW solar PV power project.

The solar project will be located in the Katsina State and is estimated to cost $146 million. On completion the energy produced from the plant, projected to be commissioned in 2017, will be sold for a tariff of 11.5 cents ($0.038) per kWh, providing power to about 1.1 million Nigerians.

Pan Africa Solar’s CEO Marcus Heal said: “We are delighted that the federal ministry of power is pushing ahead with its solar energy policy. This tariff has been achieved through harnessing lower construction and lower solar panel prices and the commitments of the project’s lender.”

Justin Woodward of JCM Capital, a Canadian private equity firm who are co-developers in the project, also commented on the development.

Woodward said: “This is the start of a solar revolution in Nigeria. Pan Africa Solar is developing a 1,000MW portfolio of solar projects in Nigeria and planning on bringing more than $1 billion of investment over the next five years.”

The sponsor group for the project includes Pan Africa Solar and JCM Capital and the African Finance Corporation. The FMO is said to be the lead arrangers of debt raised from the development finance institutions that includes DEG and Proparco.

The project is also receiving support from the World Bank, Power Africa and MIGA, the company said.