Rift Valley Energy (RVE) has successfully been running the 4MW Mwenga hydro power station for close to a decade, powering the needs of rural communities in the Mufindi District, in the Southern Highlands of Tanzania.

This interview was originally published in African Power & Energy Elites 2021.

However, due to the seasonality of the rainfall in this region, seasonal generational shortfalls have appeared. During the dry season, which runs from June until November, the generation capacity of the hydropower plant normally drops to about 1MW, which is well below the peak demand of the 34 villages within the associated rural network. This challenge has proven something of a blessing in disguise as the plant is located where the wind blows hardest in the dry season. As such, the development of a wind project was a natural hybrid solution to ensure that RVE will always have sufficient generation capacity on hand throughout the year to meet the rapidly growing needs of its customers.

“The wind project can be expanded into the future as and when the rural network demand grows, and has the obvious advantage over a solar solution in that the wind blows steadily at night, when our customers most require the additional power,” says Michael Gratwicke, Managing Director of Rift Valley Energy.

Knowing that this was the first wind project in Tanzania, RVE acquired extensive support from a wide range of stakeholders to bring the 2.4MW Mwenga wind project into realisation. 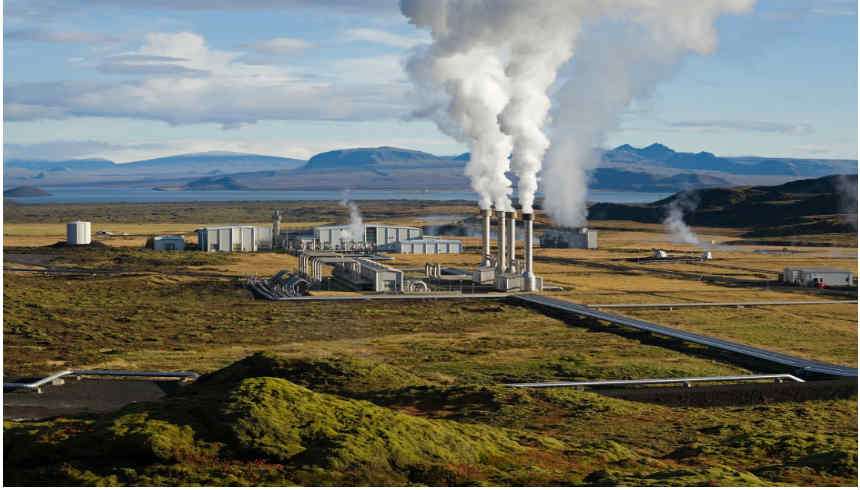