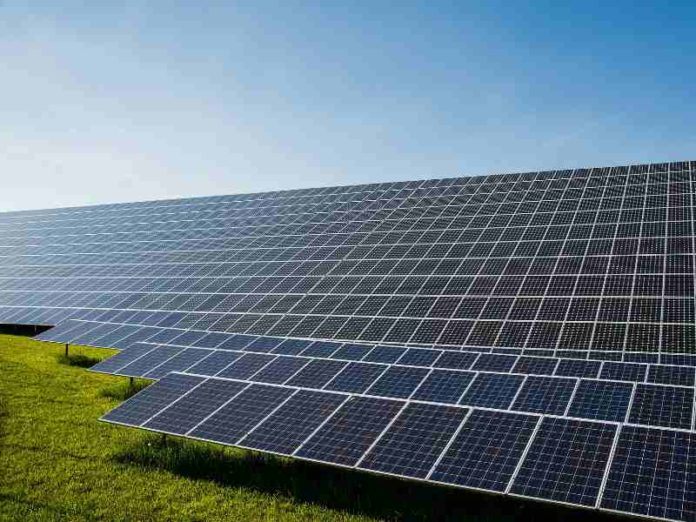 The mini-grids development is gaining prominence in Zambia with several private players including the Beyond the Grid Fund influencing the growth in this southern African country.

This is according to the CEO of the Zambian Rural Electrification Authority (REA), Clement Silavwe. He said this during a digital dialogue hosted by Africa Minigrid Developers Association (AMDA) titled The African mini-grid market: Progress and obstacles.

“The Beyond the Grid Fund have brought in some innovative market models. When we look at the figures; the numbers have increased from five years ago, where we seated on the 4.4% and 7.4%. The figures on the off-grid have gone up by about 15%,” said Silavwe.

Though this progress is significant, the chief operating officer  of AMDA, Jessica Stephens, said regulation is currently the largest barrier to scale: without radical improvement in the regulatory process it will take 140 years for regulators to approve the 140,000 minigrids needed to reach universal electrification. This gap is exacerbated by rigorous regulatory process mini-grid development.

“But I want to recognise that governments have been working in conjunction with donors, mini-grid developers, financiers to try and shorten the length of time. Right now, the average amount of time that it takes to get through regulatory compliance is 52 weeks,” noted Stephens.

Stephens further noted that World Bank’s projection indicates that Africa needs roughly 140,000 mini-grids on the continent to realise real growth “but no country is processing licenses of more than 50 to 60 a year.”

AMDA, is the industry association representing companies across Eastern, Southern and Western Africa who are building and constructing mini grids.

The association recently launched a flagship Benchmarking Africa’s Minigrids report, which confirms the essential role mini-grids play in ensuring delivery of clean and reliable electricity to the poor.

Unpacking the report, AMDA’s energy access finance advisor, Daniel Kitwa said: “When you look at the mini-grid landscape, most communities are not fully exploiting the earning potential of mini-grid. This is in terms of costs, structure and opex; the vast array of mini-grid projects within the $5-7 average revenue per user per month.

“Typically, most of them are now going to the next phase of working on appliance financing demand growth, and demand stimulation with the overall intent of increasing revenue. So what this means is, having cumbersome regulatory processes, not wanting to know the cost structure, technologies, delays on scaling. Revenues need to catch up with the cost structure.”

Kitwa also highlighted that there is an overall cost reduction at capex level, which is triggered by two things. “One is the gradual technological improvements; assets like solar PV and battery, are really driving down the average cost for connection. Back in 2014/15 – the average cost for connection was above 1500 dollars. At this point that has gone down by more or less half between 2018 and 2019, because of new companies joining new market,” he said.

According to Kitwa, there is a direct link between public funding and the connections that have been realised. He says about 3 or 4 years ago, there was little public funding in terms of programmes or supply sector subsidies that were coming into the mini-grid market but somewhere between 2017 there was a ramp-up in connections.

Stephens recognised that there is still a lot of work to be done with regards to regulation. She said countries across the continent are in different stages of developing their regulatory framework.

However, to ensure that there’s cost recovery for energy access, she said: “We need a clear mechanism for grid integration, we need a portfolio of applications. We need transparent grid planning.

“We need regulatory and parliamentary support for mini-grids at the national level, and regulations that don’t contradict each other. And both of those things will provide securitisation for investors.”

Highlighting the instrumental role of government agencies in shaping up the decentralised energy industry, Silavwe noted that REA has been playing the role of being the pioneer. “We have decided that will play a lead role as the rural electrification authority,” he said.

While sharing information about the future plans, Silavwe said the European Union is further supporting increased access to renewable energy production in Zambia. This will be executed through a project that will scale up solar power to a total of 258 solar projects. “Most of the work has been done in the last three years and we are expecting this to take off in 2021,” he stated. ESI

To listen to this session on-demand as well as other recorded sessions as part of The Digital Energy Festival, please register to get access to the Swapcard platform.