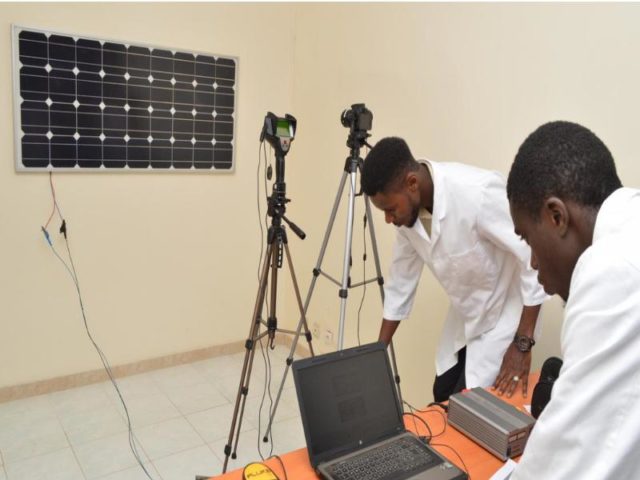 Founded in conjunction with École Supérieure Polytechnique de Dakar, the centre will help solar-panel operators assess the quality of parts they source locally.

Despite having one of the highest sunshine rates in the world, Senegal uses very little solar power due to unreliable PV equipment available on the local market, with huge differences in performance from one solar panel to the next.

PV equipment manufacturers from around the world are accused of sending to Africa faulty or poorly performing devices, which rarely work according to manufacturers’ specifications.

As a result, neither businesses nor consumers trust the solar panel components they acquire from local suppliers.

To overcome this challenge, scientists at EPFL’s PV-Lab opened a research centre in Dakar to test PV equipment.

Called CT2S, the research centre will have three goals. First, to enable businesses and consumers to test components they purchase locally.

The plan is to eventually create a certification system that will help buyers identify durable and reliable products.

Second, to train technicians and advisors working in Senegal’s solar power industry so that they can advise buyers and make sure the practices are followed during PV equipment installation and maintenance.

Thirdly, to conduct research on PV system reliability in the harsh conditions of sub-Saharan Africa – one PhD thesis project is already underway.

For EPFL, CT2S will provide a way to obtain field data in a climate very different from that of Switzerland’s.

“Right now it’s really hard to get field data that is reliable and sufficiently documented,” says Nicolas Wyrsch, a PV-Lab scientist involved in creating the centre.

Much of the funding for the centre, which today employs four people, was provided by Meridiam – a French investment firm that owns solar power plants in Senegal – and Canada’s International Development Research Centre.

This funding will be used not only to build up the centr’s research facilities but also to train some 200 technicians and advisors.

The centre will eventually raise its own funding. Once firmly established, its next step will be to promote solar power generation across sub-Saharan Africa.

“We are already in contact with other West African countries to set up similar research centre. We think these will help restore people’s trust in solar power,” Wyrsch concluded. 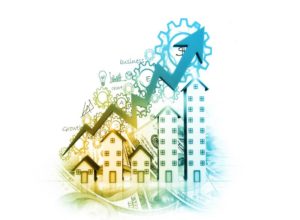