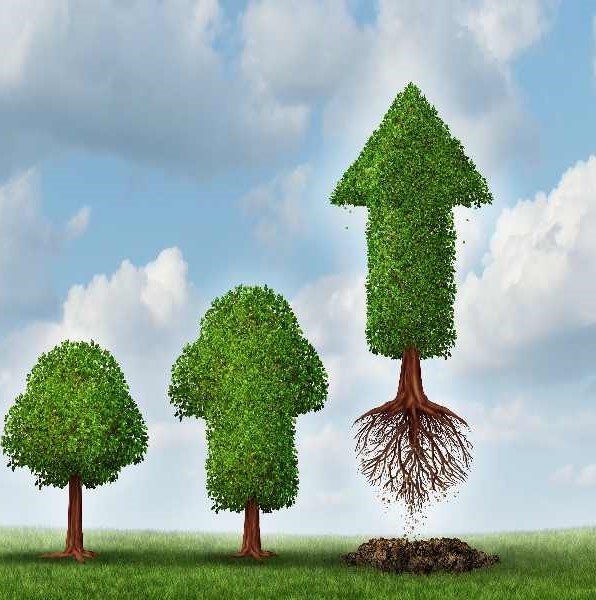 An investment fund focused on the development of renewable energy projects in sub-Saharan Africa, Frontier Energy II, has achieved final close at $227 million.

The capital raised so far has been mainly invested in East Africa, but the fund is expected to increase its investments into other countries in sub-Saharan Africa in the medium term.

The Danish fund manager, Frontier Investment Management, started its first renewable energy fund in 2011 with $70 million in capital, which it fully invested in six years.

It achieved a $116 million first close of its second fund in 2017, and two years later has reached a $227 million final close in excess of its $200 million target, with a $58 million investment from Allianz, one of the world’s leading insurers and asset managers.

Allianz’s global head of private debt and opportunities, Dr Sebastian Schroff, commented: “Our investment in the fund is an important addition to our Africa investment strategy and our global renewable energy portfolio.

“It is a good example how we can access challenging markets with an attractive risk/return profile by partnering with an experienced fund manager with strong local presence and European development finance institutions as co-investors.”

The investment from Allianz brought the private capital portion of the fund to 45% together with Euronext listed Triodos Groenfonds, managed by Triodos Investment Management; Skopos, a family office backed fund, investing in sustainable infrastructure and circular economy; and other private investors.

The remaining capital is 20% private-public capital from the Dutch bank FMO; GEEREF, a renewable energy fund of funds managed by the European Investment Bank; and 35% public capital from European Development Finance Institutions CDC Group of the UK, PROPARCO of France, Swedfund of Sweden, SIFEM of Switzerland, BIO of Belgium, and OeEB of Austria.

Clarisa De Franco, MD and head of intermediated equity Africa, CDC Group, said: “Significant private investment is required if Africa is to realise its potential and tackle poverty through economic and commercial empowerment. Our objective is to attract institutional investors to invest alongside us and see the opportunities to fund growth in Africa.”

De Franco added: “Frontier Energy’s ability to attract significant private capital, including from a large and prominent investor like Allianz, is a major achievement. We look forward to seeing a growing number of institutional investors deploying capital on the continent.”