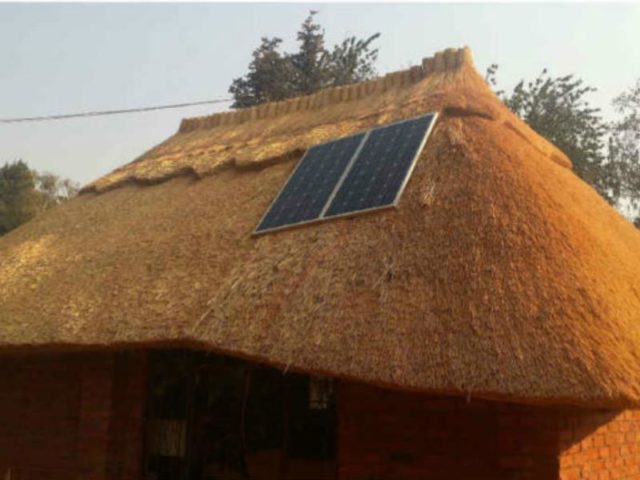 An IFC report states that Papua New Guinea has achieved dramatic growth in the use of off-grid solar products with 60% of households now using solar lighting, compared to just 2% seven years ago.

The report, Going the Distance: Off-Grid Lighting Market Dynamics in Papua New Guinea shows the Oceania country has one of the highest rates of use of off-grid solar lighting in the developing world.

It’s a move driven by the success of IFC’s Lighting PNG programme, which has helped 22% of the population – or 1.8 million people – gain access to off-grid solar lighting and mobile phone charging for the first time.

Drawing on extensive research in-country, the report says the market for solar solutions now stands at about $260 million a year and is expected to grow over the next five years.

“Solar lighting represents only the first step in access for people to energy, so the high penetration of solar lighting is a significant move in a country where only 13% of people are connected to an electricity grid.”

According to the IFC report, the market penetration of solar products in Papua New Guinea is significantly higher than other off-grid solar markets such as India, Nigeria, Bangladesh and Myanmar.

Seven years ago, most homes in Papua New Guinea relied on firewood, kerosene and other products for lighting needs, with little ability to charge mobile phones.

“The Lighting PNG programme has been able to spur the market, bringing in global manufacturers and linking them with local distributors, showing there is a market for off-grid solar products in the country,” said the lead of IFC’s energy advisory programme in the Pacific, Subrata Barman.

Barman added: “To help grow the market responsibly, we are now working with the government of Papua New Guinea to adopt standards for off-grid solar products as it’s clear that solar lighting solutions will continue to play an important role in Papua New Guinea’s overall electrification strategy.”

The report says the successful growth of off-grid solar lighting in Papua New Guinea can be attributed to a range of factors, including people having sufficient disposable income, long term relationships between global manufacturers and local distributors, effective awareness campaigns across population centres on quality-verified products and the Lighting PNG programme.

Under its national plan, Papua New Guinea plans to transition to 100% renewable energy by 2050.

Perfecting the Next Generation Utility Platform