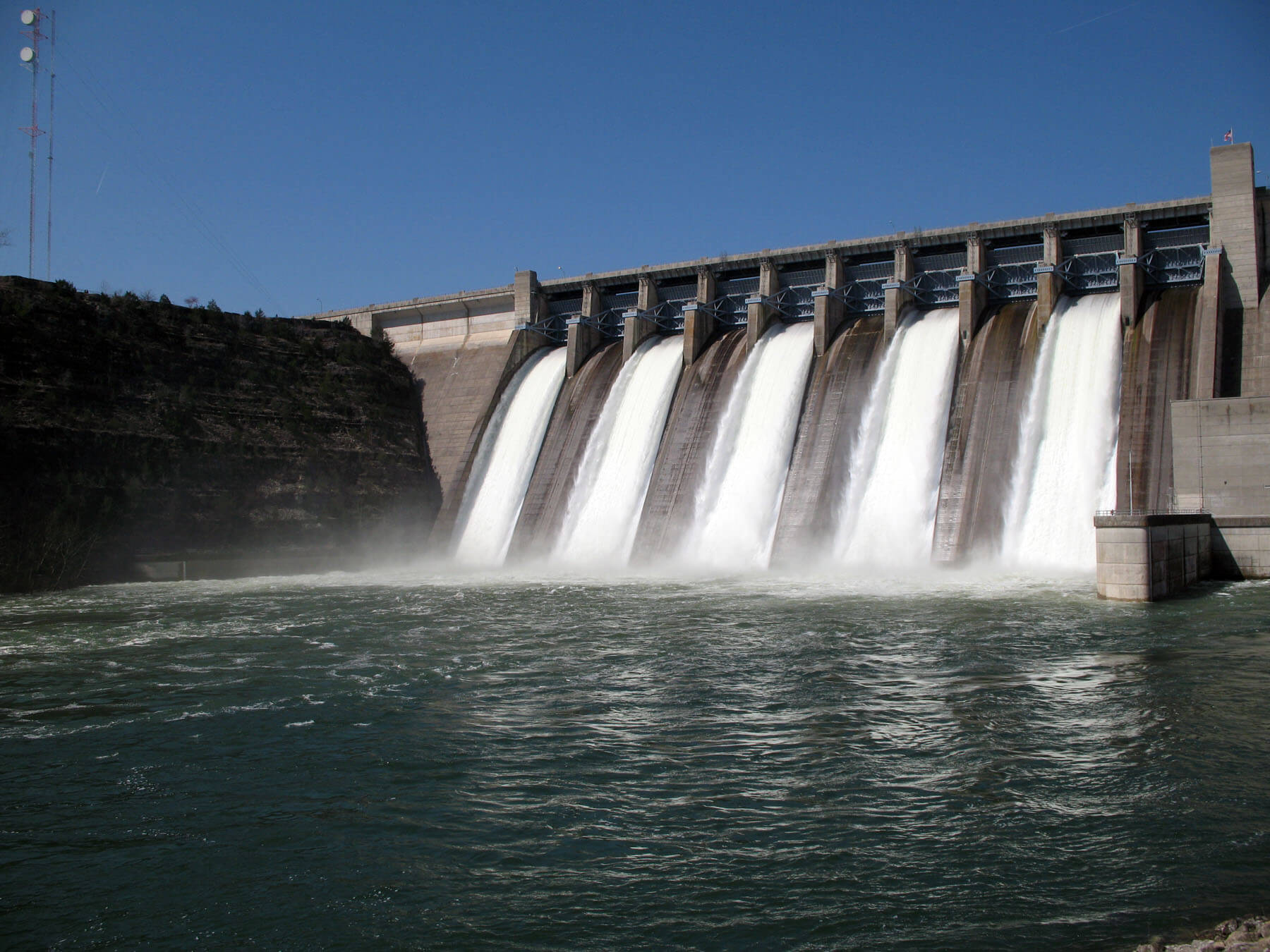 In Nigeria, the minister of power, works and housing, Babatunde Fashola, has stated that the Mambilla hydropower project would be commencing construction soon.

According to local media, the Guardian, Fashola was speaking on the sidelines of an energy conference held in Lagos stating that government is already finalising the procurement process on the Mambilla hydropower project and it is expected to begin soon.

The media highlighted that development of the hydropower project was first announced a few years ago when the contract was awarded to two Chinese firms in May 2007.

However, since then there hasn’t been any progress and the administration has now promised to undertake the project and deliver power to Nigerians

The Guardian reported that the energy minister stated that federal government is increasingly looking into alternative resources including coal, solar and biomass for power generation in efforts to achieve national energy security.

“We will soon finish hydro power plants like the 700MW Zungeru power plant and start the biggest hydro power project, the Mambilla, which will give us in one place about 3,000MW. We are finalising the procurement now,” Fashola said.

He noted: “Our vulnerability to gas has become apparent to the development that we are seeing. And so, one of the things that the energy mix will do is not just taking power plants closer to fuel sources, but to also help in achieving national energy security. So, we are going beyond solar to coal and to a lot of hydro.

“We will use biomass because there is a sugar processing plant and sugarcane plantation somewhere in Adamawa, and we are talking to the proprietors to see how we can use some of that also for producing energy.”

According to the media, Fashola also encouraged energy efficiency and conservation measures in the country.

He said: “Beyond all of this generation of power, what is important is the demand side management, which we have come here to talk about, which is energy conservation. There is capacity to conserve between 1,000MW and 2,000MW by actions that all of us should take in our homes, in our offices, the way we build, the way we use energy.

“We have seen that air-conditioning and kitchen equipment constitute the largest consumer of power. So, how we build our houses, how we use less of air-conditioning, how we air our homes using nature, more wind, working with our architects, how we shape and situate the angle of our house so that we conserve less energy, how we use less water by being efficient in conserving water to transfer energy to cost.”