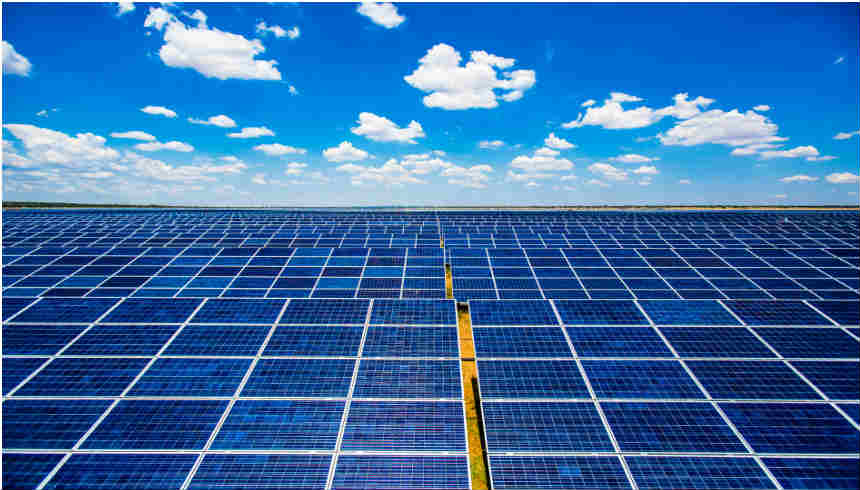 A collaboration between Oriental Renewable Solutions and GreenWish Partners, seeks to develop a 50MW solar plant in Northern Nigeria.

The consortium released a joint statement last week, which revealed that the 50:50 equity partnership will see both firms working together to develop the solar power project, to be situated in Jigawa State.

Oriental Renewable Solutions is an investment vehicle, established to develop power projects in Nigeria and GreenWish, an investment company, that specialises in renewable energy in sub-Saharan Africa.

According to the joint release, Oriental signed a 20-year Power Purchase Agreement (PPA) with the Nigerian Bulk Electricity Trader (NBET) for the Jigawa project in July 2016.

The agreement formed part of a wider NBET process to sign PPA’s to deliver 1.2GW of solar generation capacity to the country’s grid, the statement noted.

Indimi added: “Oriental Group recognises the important role renewable energy can play in bridging this gap by offering up a viable alternative to oil and gas extraction. The potential impact of solar power is limitless and will cut across all sectors of the economy, reducing the cost of doing business and increasing the quality of life for Nigerians.”

The Jigawa solar project is estimated to have an output of circa. 96GWh per year, equivalent to the consumption of more than 650,000 people.

The plant will also generate an estimated savings of 354,000 tonnes of CO2 per year.

The solar plant is expected to create 300 jobs during construction and 25 permanent jobs during operations.

President of GreenWish Partners, Charlotte Aubin-Kalaidjian, said: “The Jigawa solar plant is a first concrete step towards the extension and diversification of the energy mix for a sustainable electrification of Nigeria.”

“Not only will the solar farm help local communities in remote areas to have access to electricity, it will also unleash economic activity while reducing the deficit of the balance of payments for the country as a whole,” Aubin-Kalaidjian added.