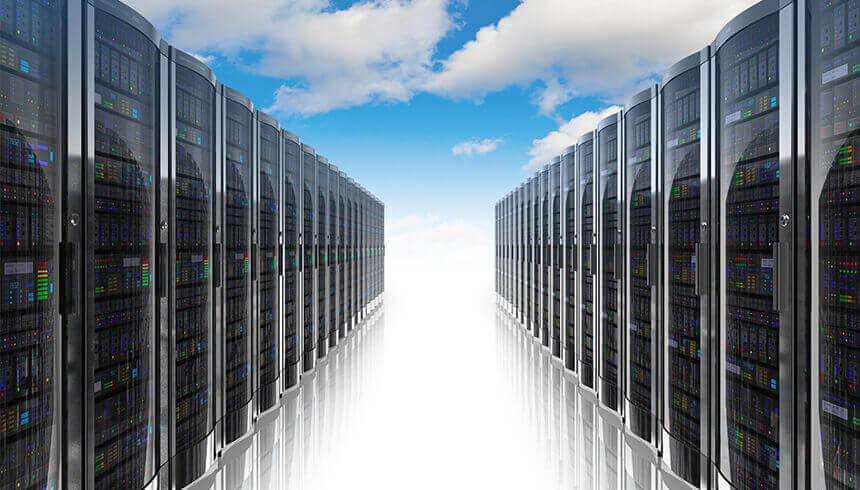 Rob Bernard, Microsoft’s chief environmental and cities strategist, made the announcement during a conference last week in California.

In addition, the tech company plans to boost its use of renewable power for its data centres to 60% by the early 2020s, Computer World reported.

This announcement was made on the same day that US technology company Apple Inc  joined 77 corporations committing to 100% renewable energy, under the RE100 global initiative.

According to Computer World, Microsoft has powered its global operations, which include manufacturing, licensing and logistics, on 100% renewable energy since 2014.

Bernard explained in a written post on Microsoft’s Green Blog the day after delivering his keynote address: “The world is experiencing the very real effects of climate change, including extreme weather, droughts, air quality problems and the warming of our oceans.

“But against this backdrop of significant and global scale challenges, we are also seeing incredible innovation and change happening, driven by technology and enabled by the cloud.”

He added: “As we begin to tap the power of the cloud to address these challenges, we must also ensure that we are building a responsible cloud.

“Tremendous amounts of energy will be required to power this data-driven revolution. The leading cloud companies have a responsibility to address this energy usage.”

Based on these findings, Bernard explained these drivers behind the company’s clean energy transition.

He further noted that the firm is committed to improving its energy mix, “setting a goal to grow the percent of wind, solar and hydropower energy we purchase directly and through the grid to 50% by 2018, 60% early in the next decade and to an ongoing and higher percentage in years beyond that.”

Having already achieved 44% of its goal and signed a new deal to bring 20MW of new solar energy onto the grid in Virginia earlier this year, Bernard stressed that the company will continue to support public policies designed to accelerate the availability and affordability of renewable energy on the grid.